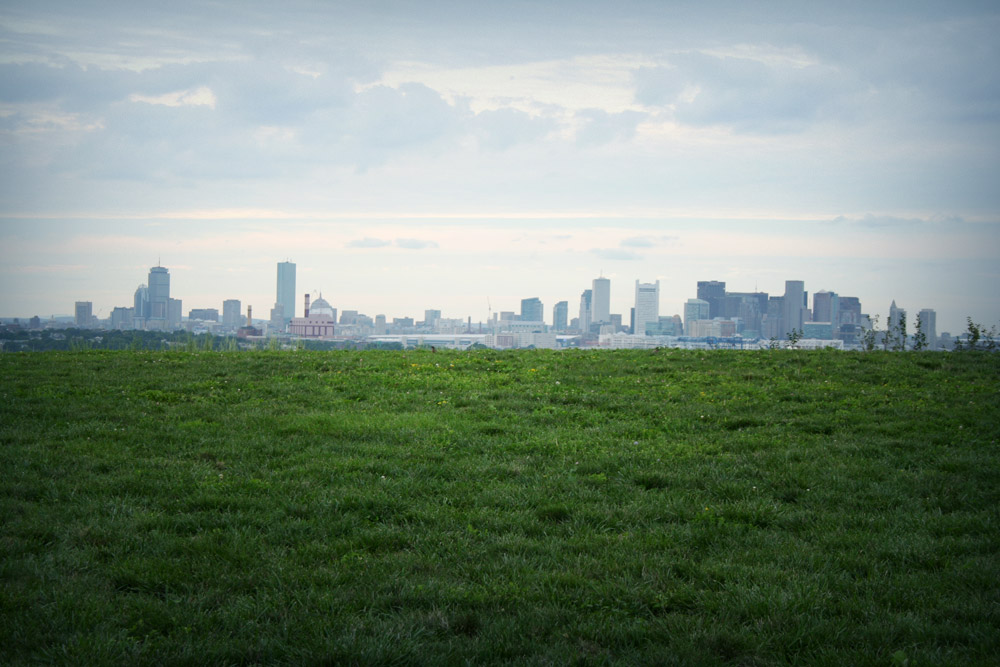 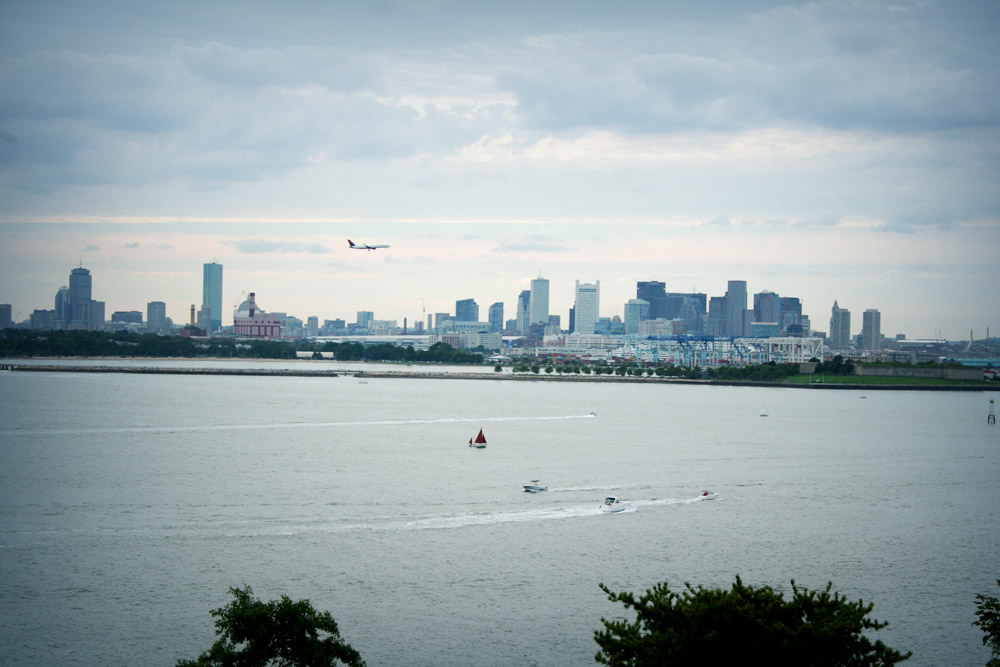 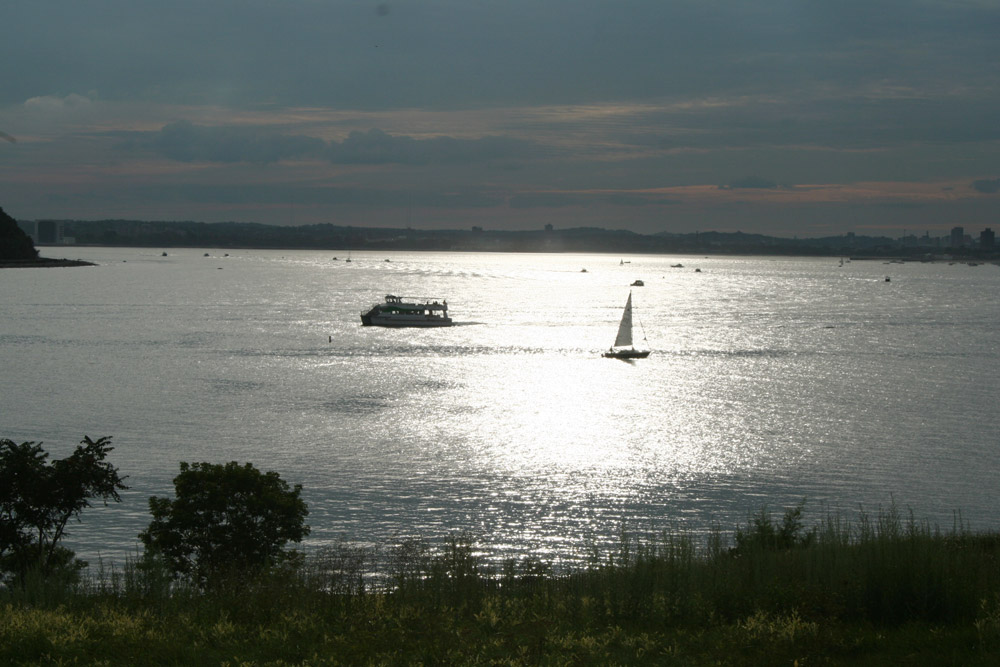 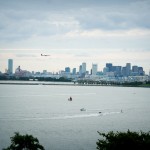 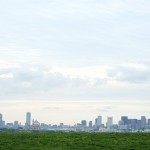 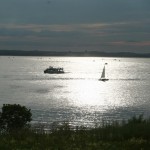 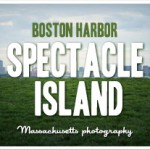 Spectacle Island is an island in Boston Harbor, situated some 4 miles (6.4 km) offshore of downtown Boston, Massachusetts. The island has a varied history, and today is a public park, forming part of the Boston Harbor Islands National Recreation Area. It is served throughout the year by ferries from Boston, and on weekends and summer weekdays by a shuttle boat to and from the other surrounding islands.

The island was initially composed of two small drumlins connected by a spit, with an approximate size of 49 acres (200,000 m2). The name is believed to derive from its then-resemblance to a pair of spectacles. However, dumping of trash and dirt, together with subsequent landscaping, have resulted in a significantly larger island with a permanent size of 85 acres (340,000 m2), plus an intertidal zone of a further 28 acres (110,000 m2). 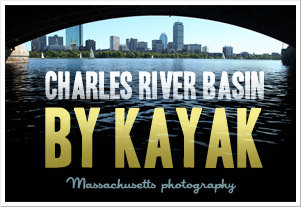 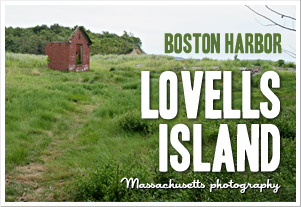