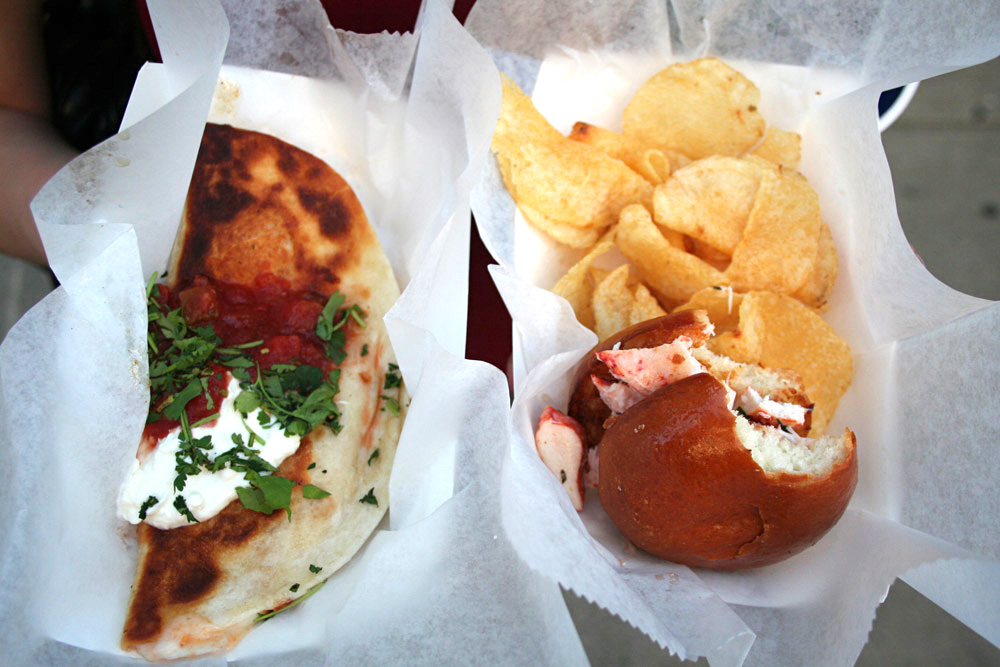 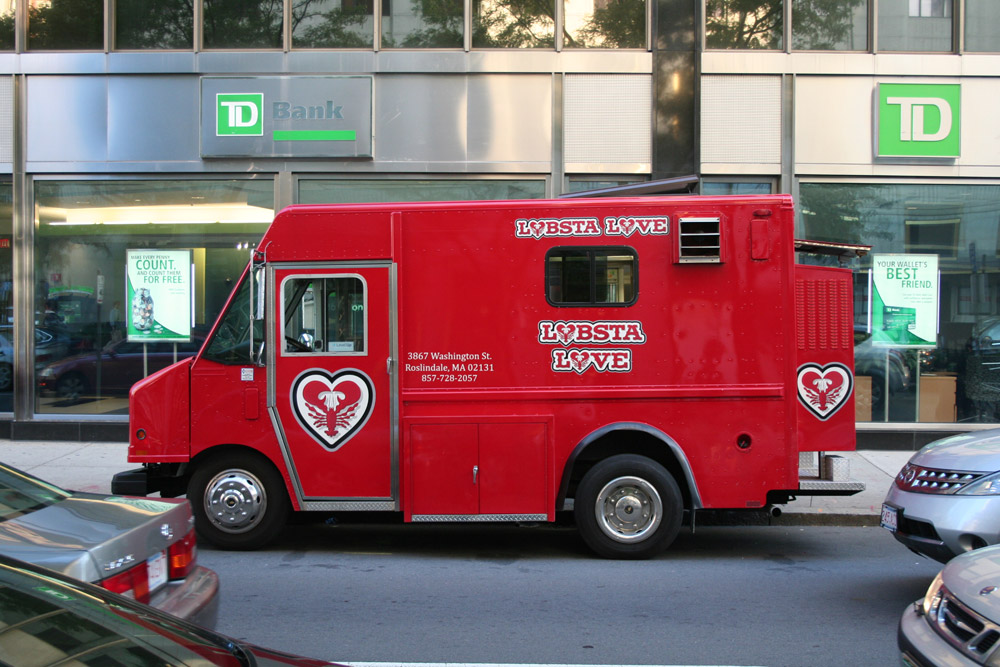 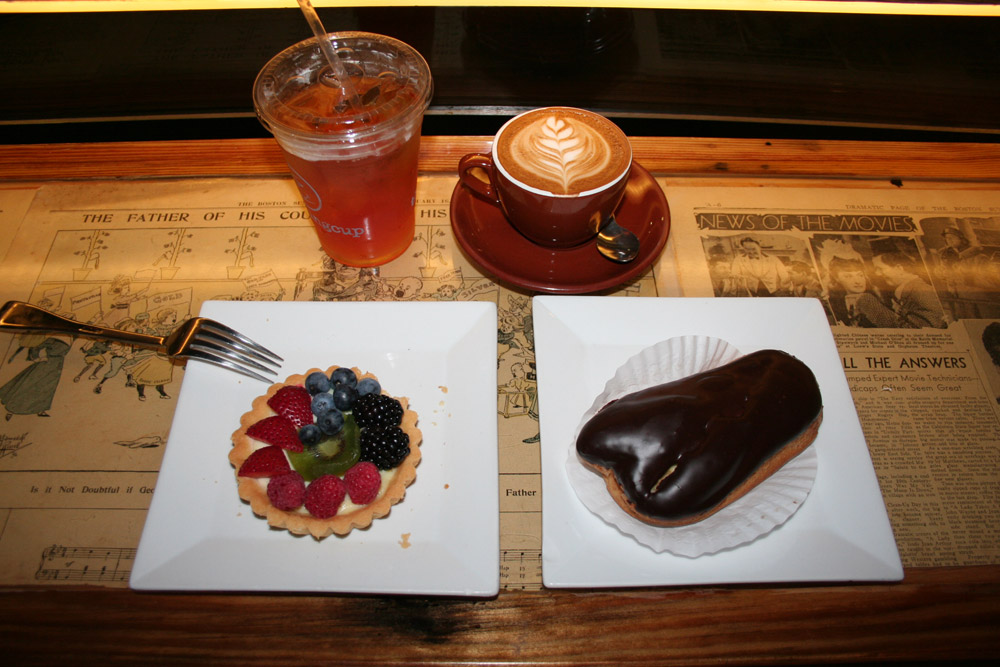 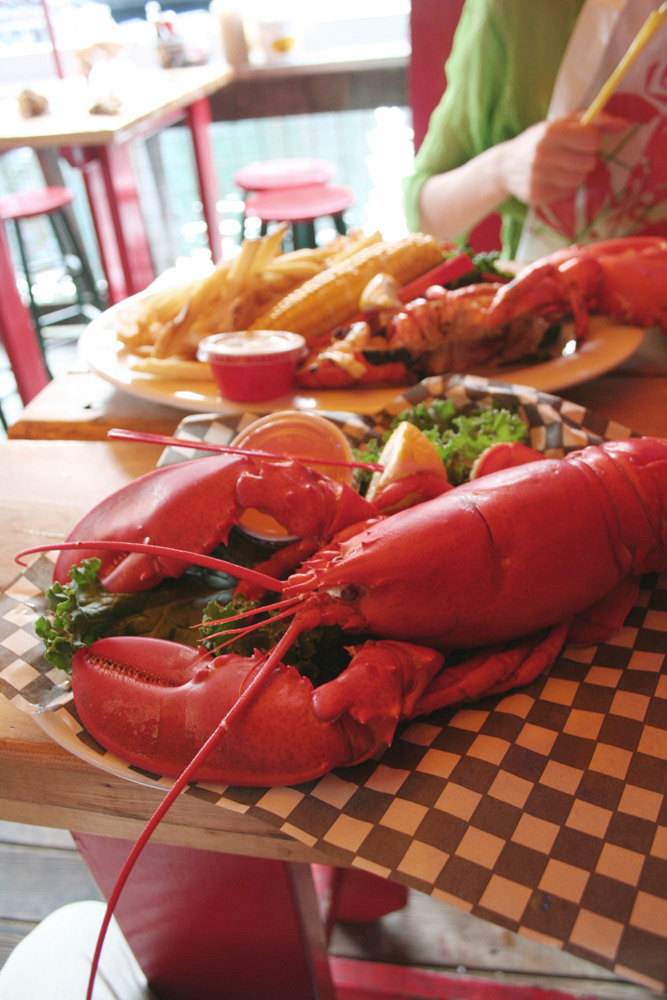 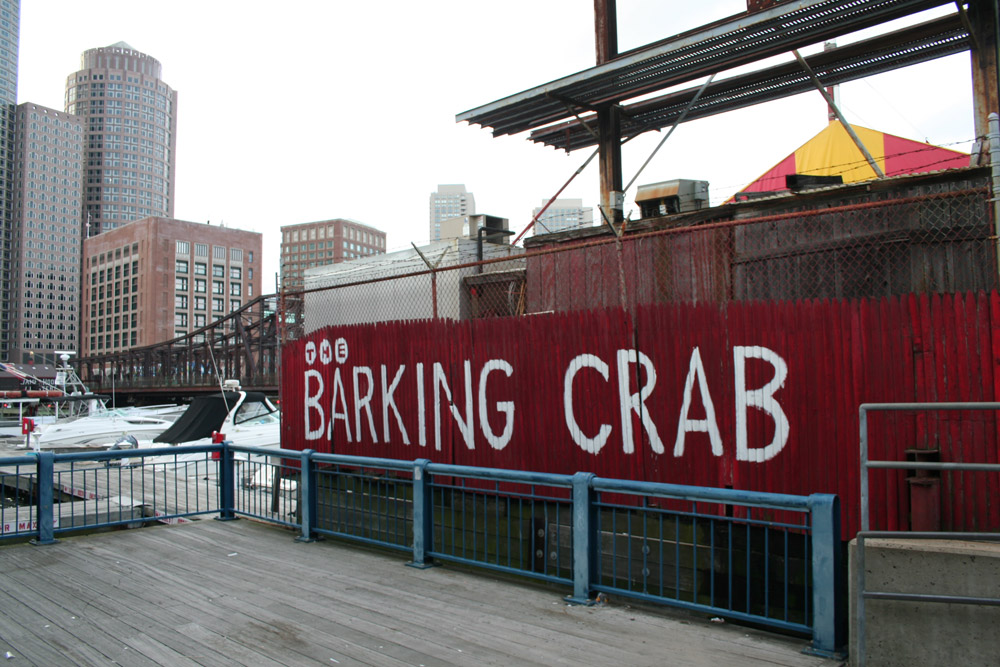 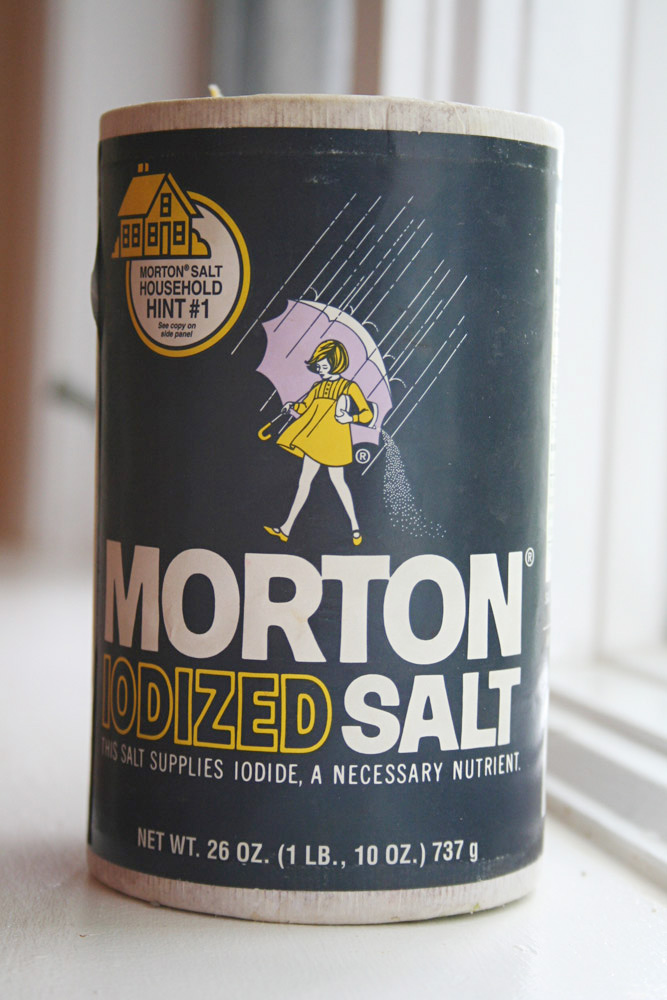 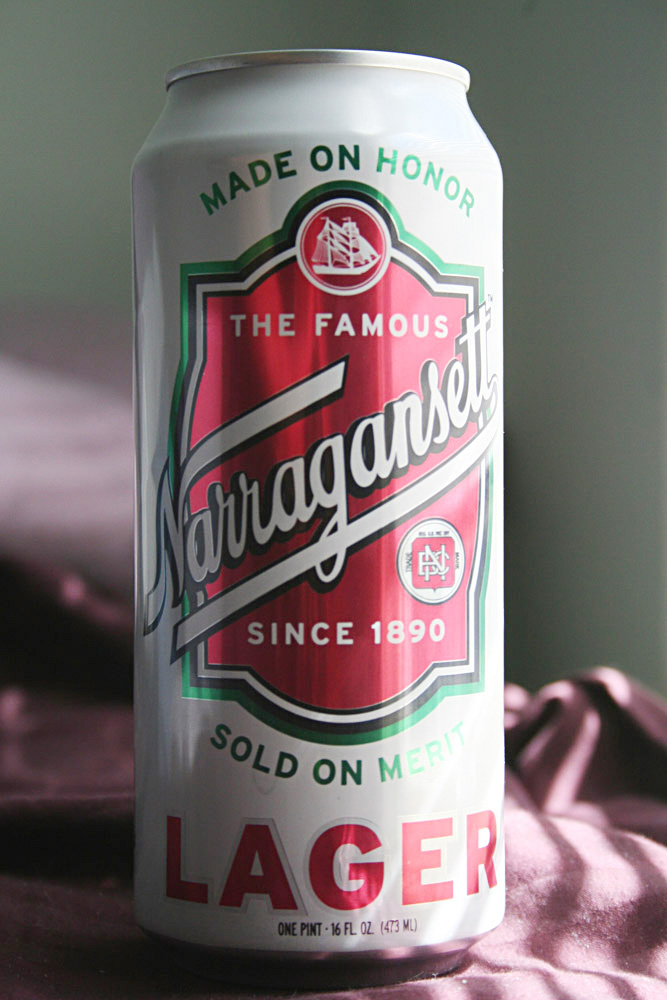 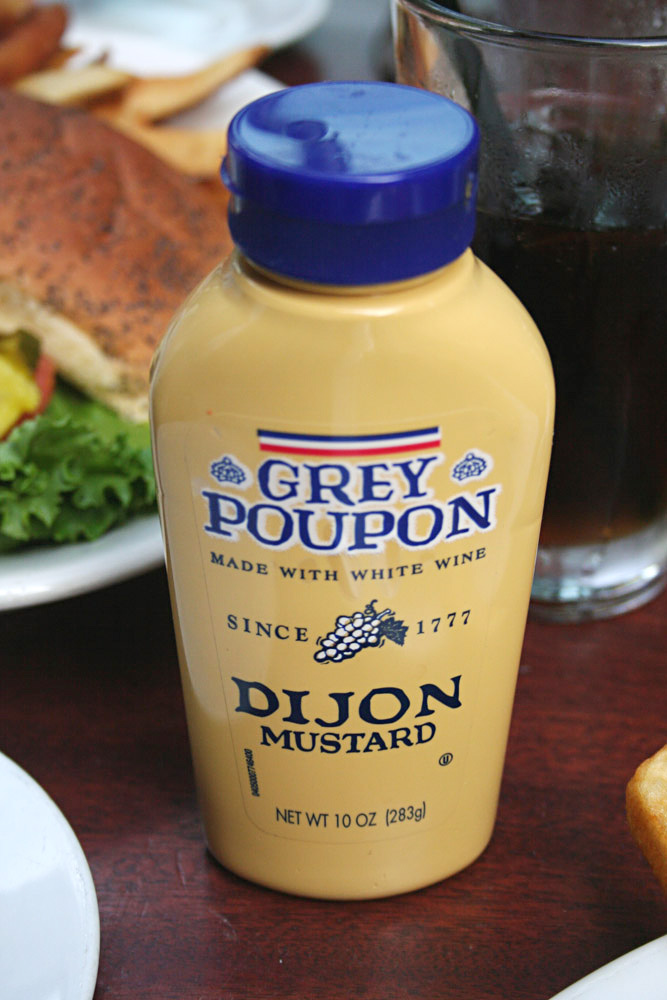 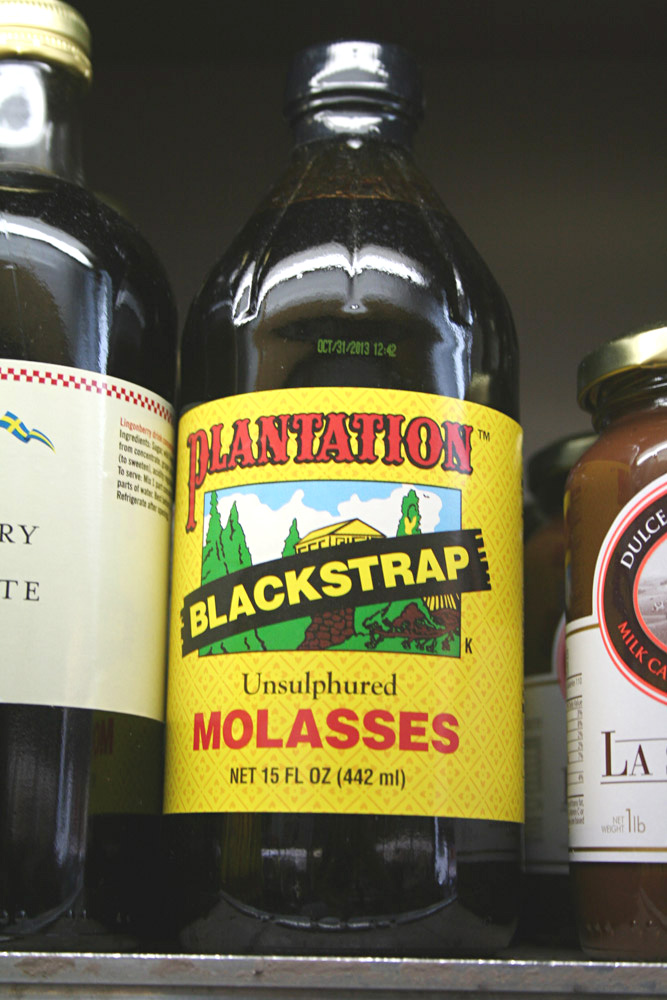 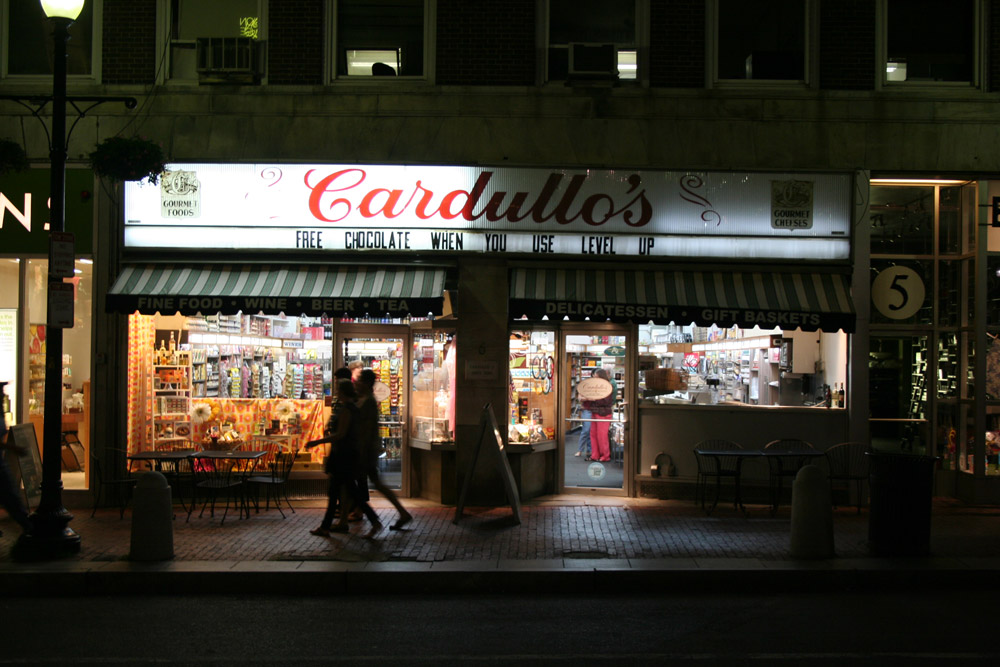 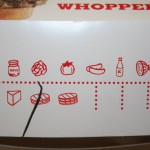 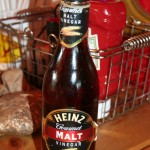 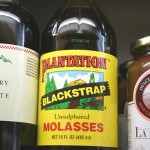 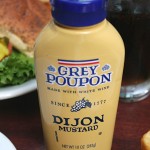 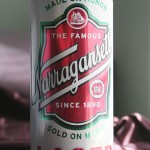 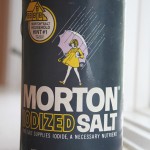 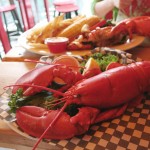 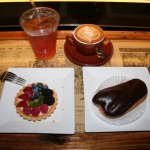 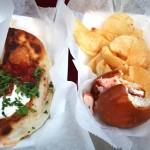 Cuisine in Boston is similar to the rest of New England cuisine, in that it has a large emphasis on seafood and dairy products. Its best-known dishes are New England clam chowder, fish and chips (usually with cod or scrod), baked beans, lobsters, steamed clams, and fried clams.

Boston has many restaurants, including those serving various ethnic cuisines. Since the 1980s Boston has been undergoing an unexpected Renaissance in its culinary life, spearheaded by chefs of national stature such as Jasper White, Ming Tsai, and Todd English. Their respective restaurants, Summer Shack, Blue Ginger, and Olives have greatly enhanced foodie options in Boston. The influence of Julia Child, a long-time Cambridge resident and PBS TV star, lives on as well.

The Union Oyster House is the oldest operating restaurant in the United States. Their menu includes oysters on the half-shell served straight from an oyster bar, New England clam chowder, and other seafood dishes. Quincy Market, part of Faneuil Hall Marketplace, has a variety of restaurants and food shops. Nearby Cheers is a popular tourist dining spot.

Boston’s Chinatown has a variety of Asian restaurants, bakeries, grocery stores, and medicinal herb and spice vendors. In addition to dim sum and other Chinese dining styles, there are Vietnamese, Japanese, Korean and Thai restaurants in the neighborhood.

The North End has a variety of Italian restaurants, pizzerias, and bakeries. Newbury Street has many ethnic street cafes, while Copley Place houses a multitude of restaurants including a food court in Prudential Center, also the home of Legal Sea Foods, a New England institution that offers gourmet seafood dishes.
Boston has a tradition of holding a weekly open-air Farmers market known locally as Haymarket. Haymarket caters mainly to selling fresh fruit and vegetable produce, though meats can also be purchased in local establishments. In addition to so-called “winter farmers markets”, other more seasonal farmer’s markets are held in locations around Boston and its suburbs. (source)