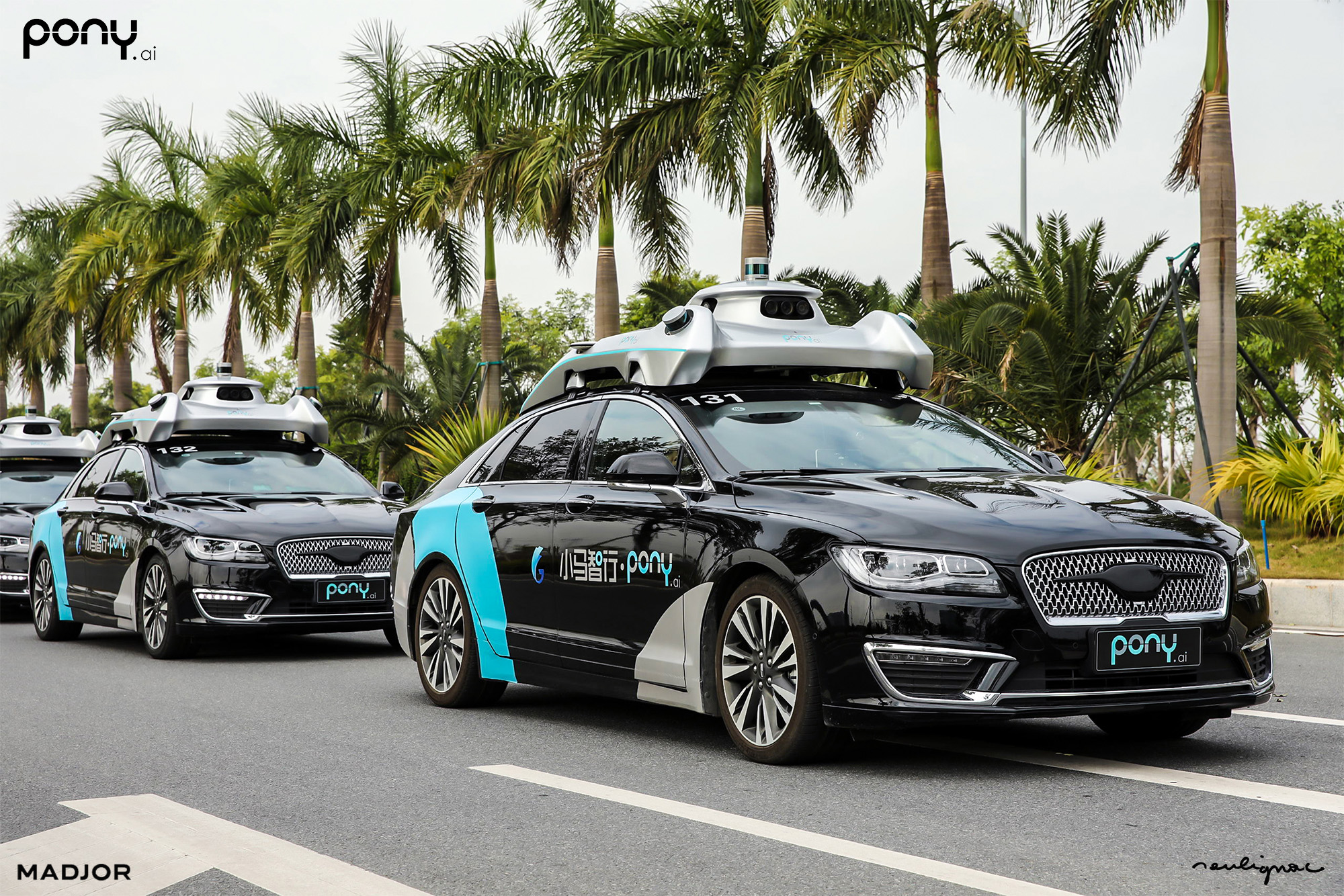 Pony.ai is a startup developing AI-based robot designed for autonomous driving, co-located in the Silicon Valley, Beijing (北京市) and Guangzhou (广州市). The company was founded in December 2016 by James Peng and Lou Tiancheng who were formerly developers for Baidu in the Silicon Valley. Currently testing its self-driving system in multiple geographies across the U.S. and China. Its investors include Sequoia Capital China, IDG Capital, Legend Capital; its Headquarters are in Fremont, California. www.pony.ai 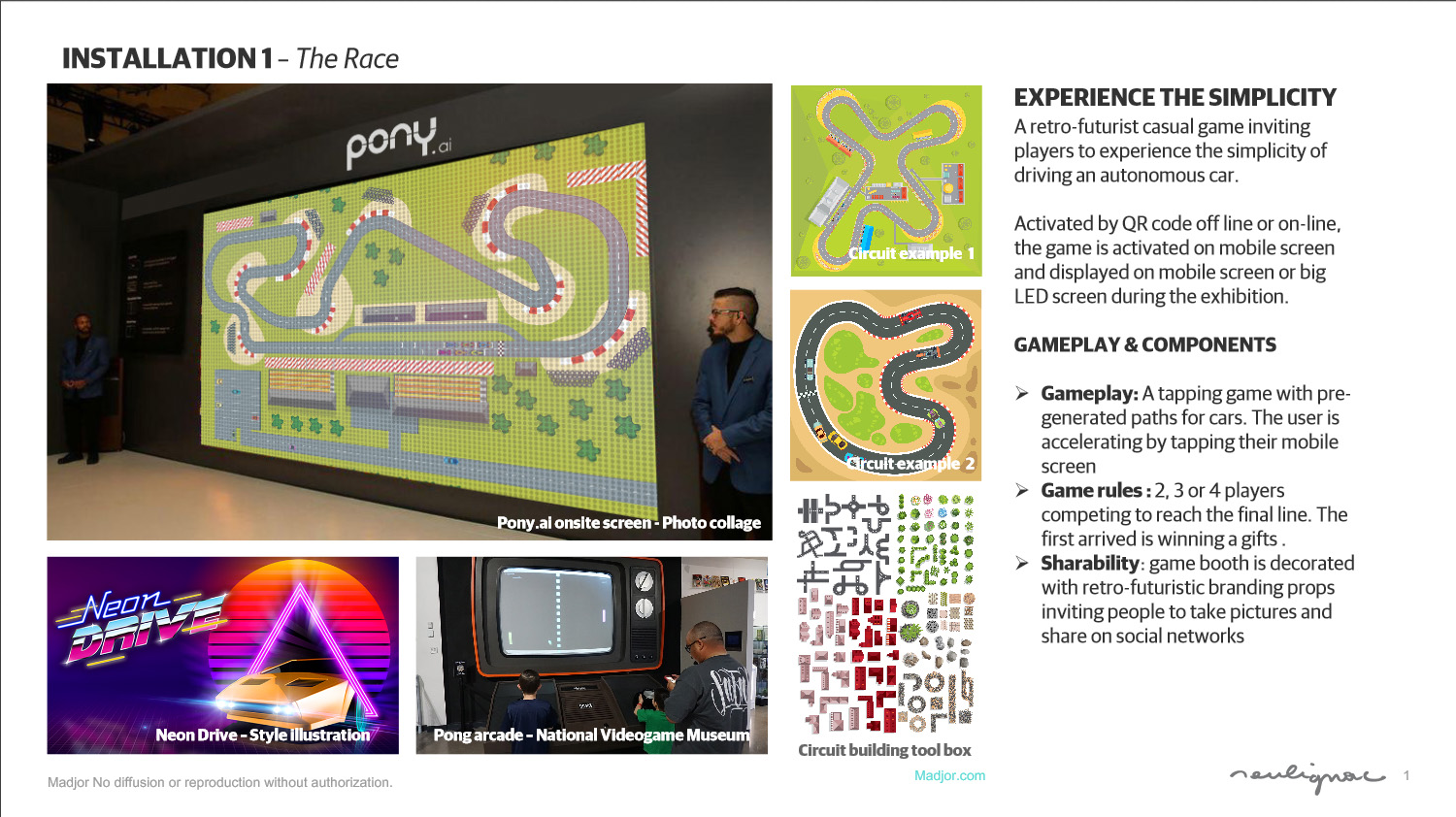 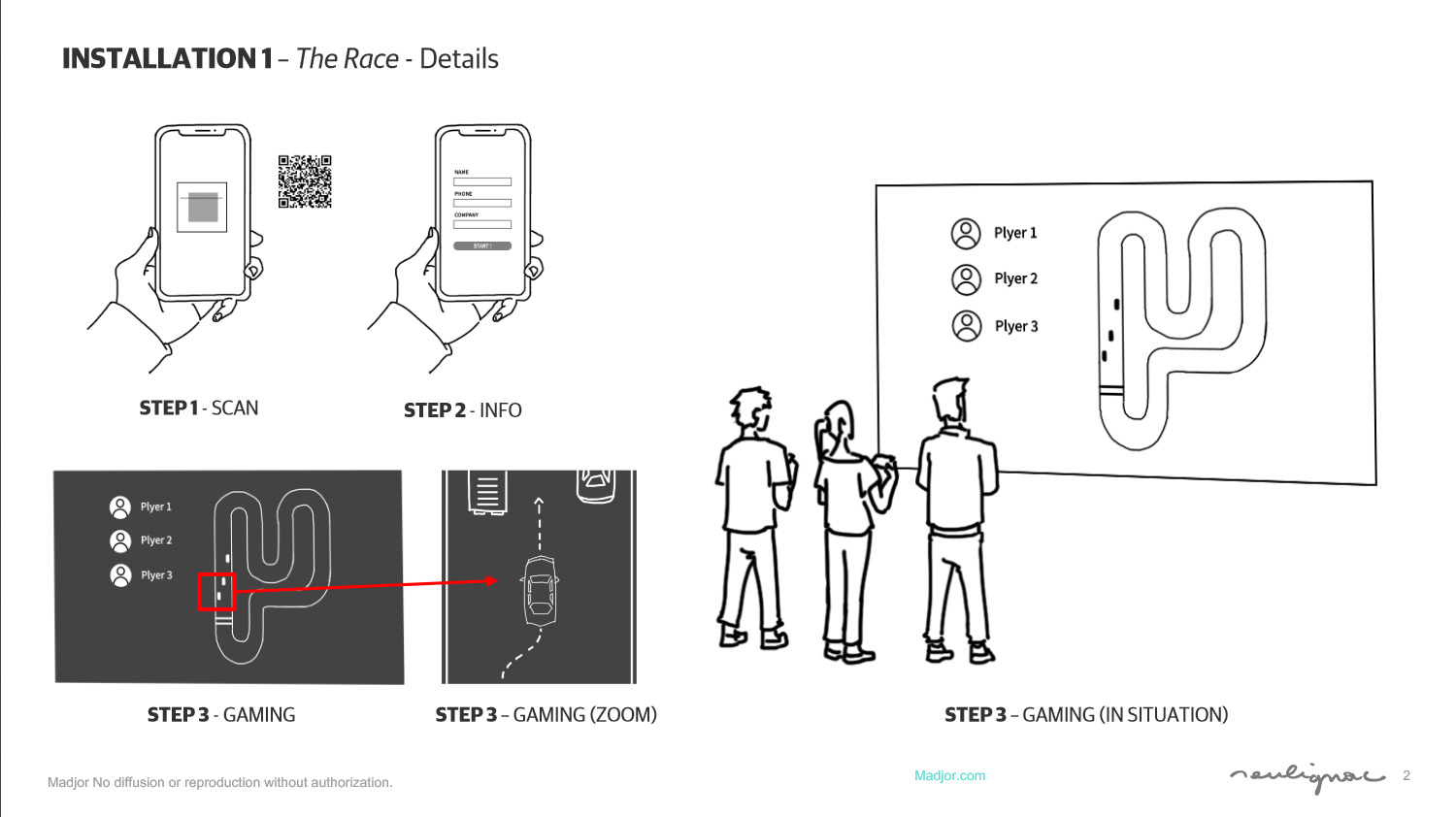 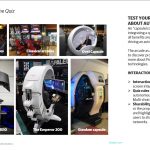 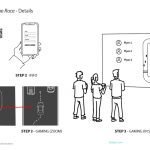 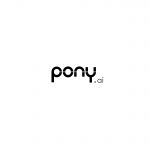 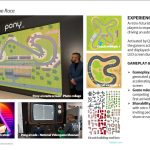 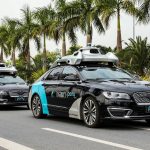