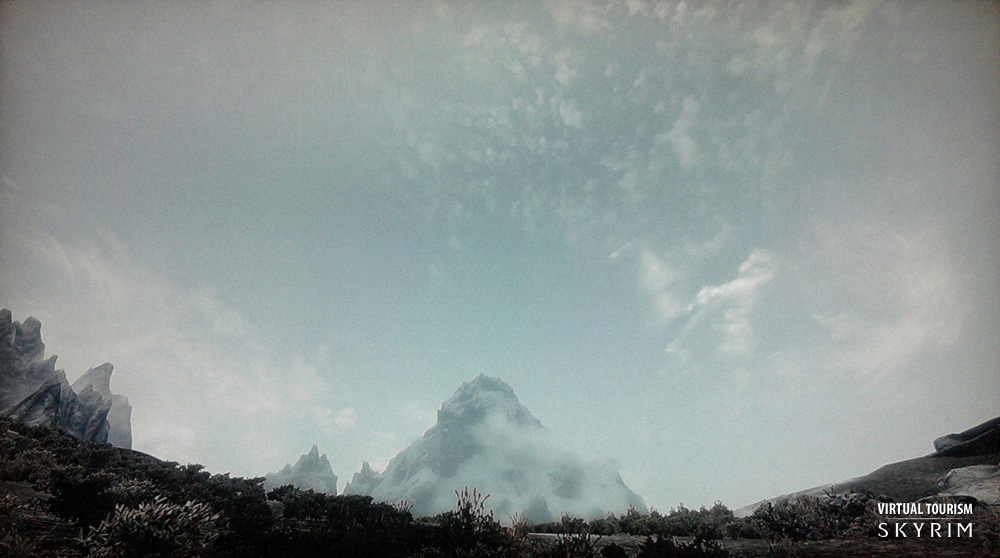 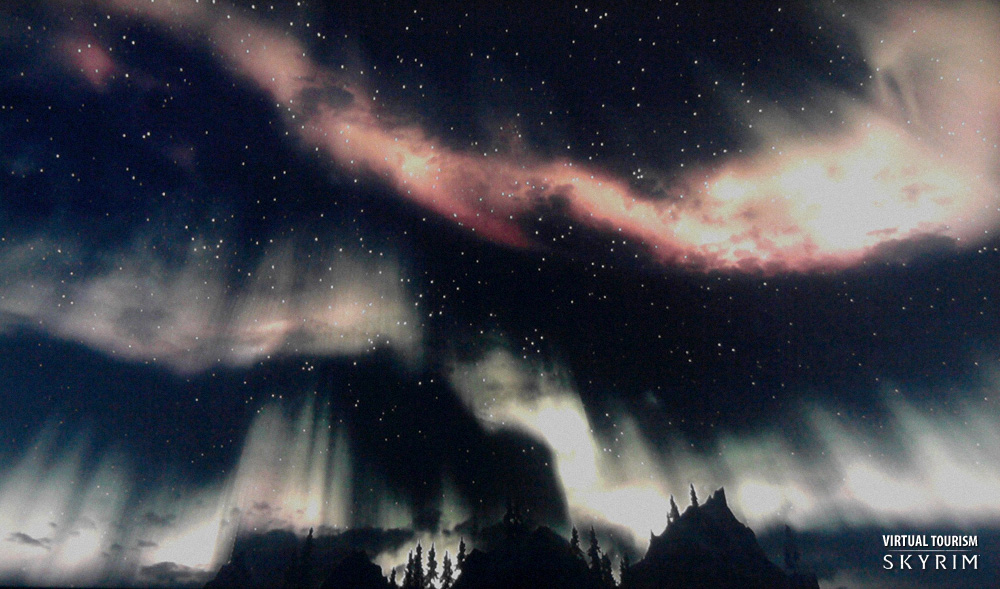 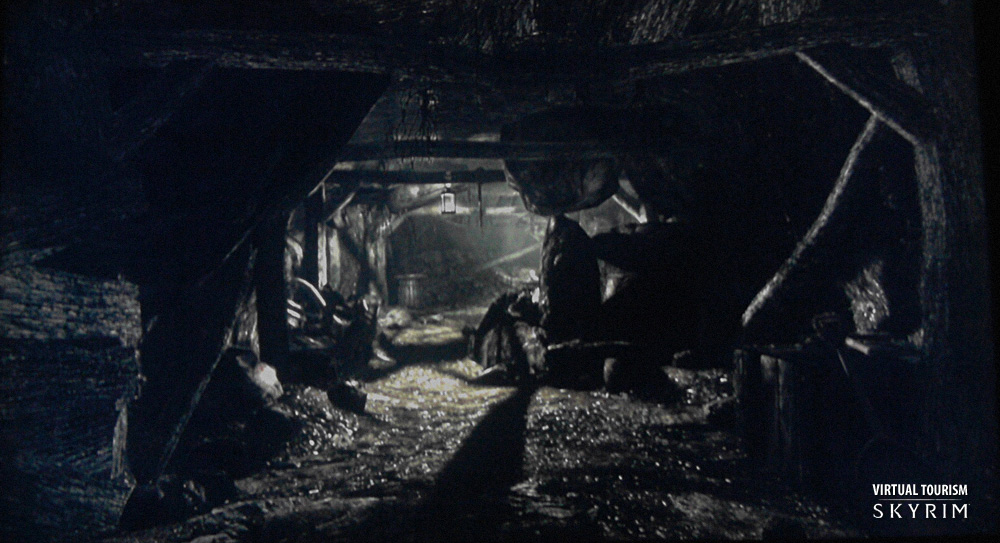 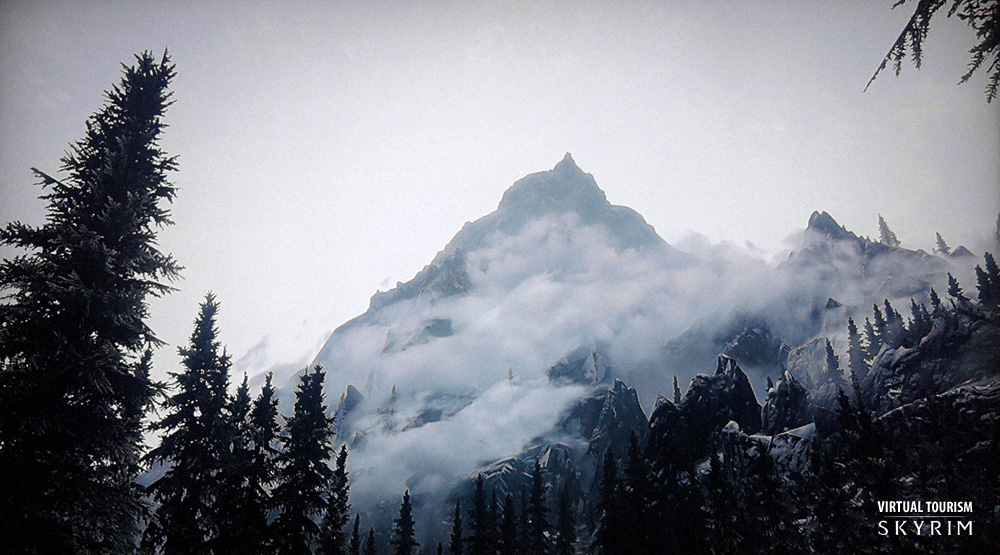 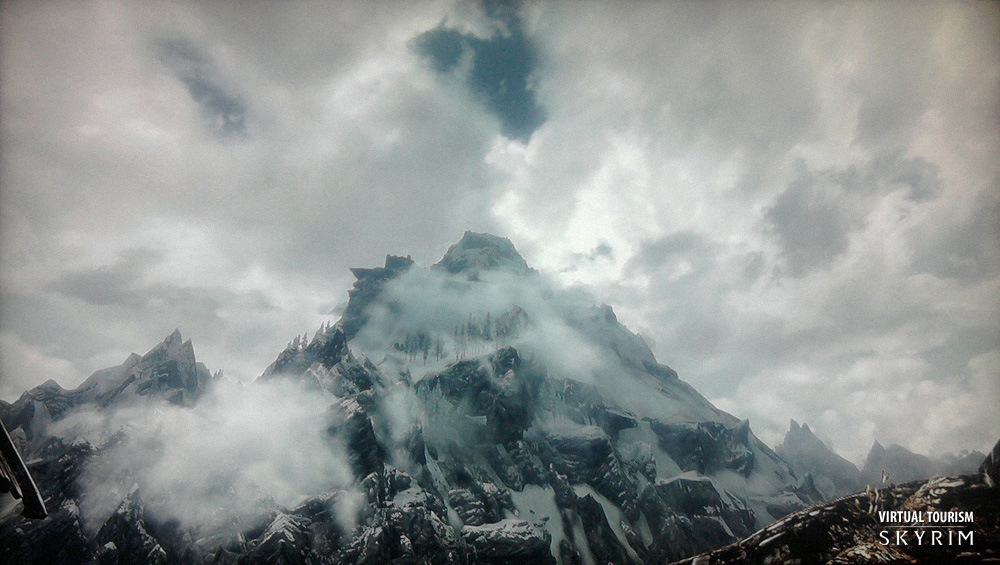 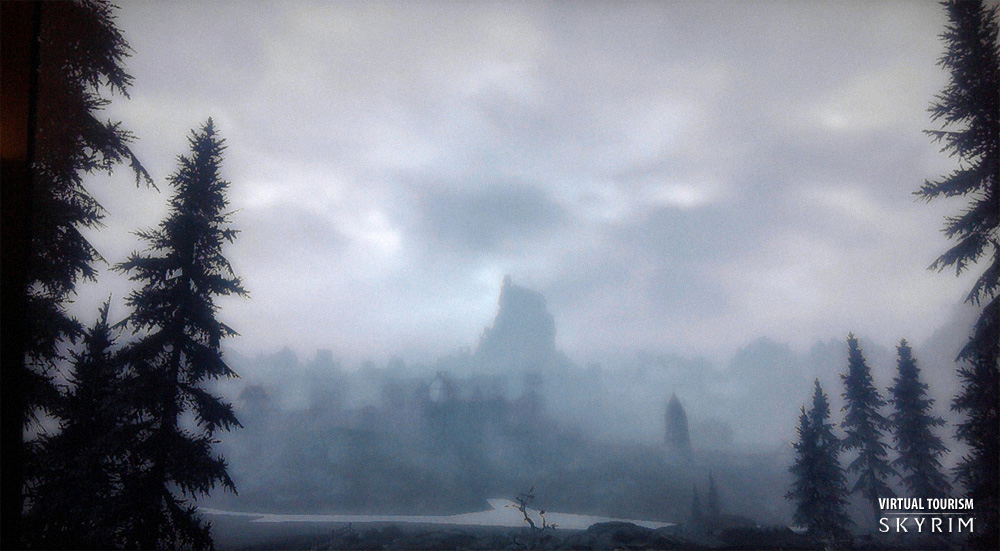 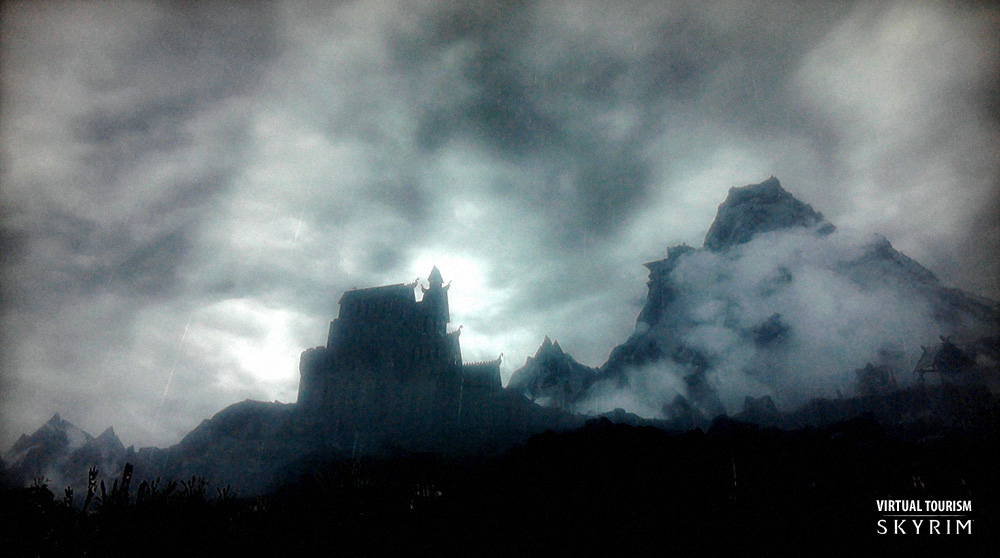 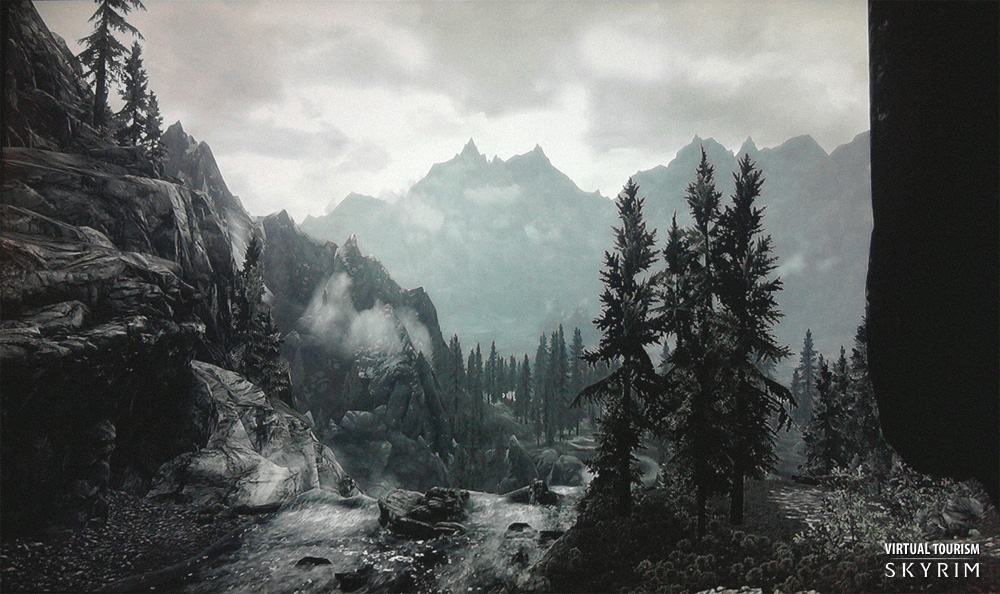 In September 2011, I discovered a press article from the French journalist Erwan Cario, about Iain Andrews‘s work. Before that, the concept of videogame photography was not clear in my mind, and publishing my own videogame picture it was not a goal. I just shot pictures, saved its somewhere on my hard disk, like another archives, that was enough. In my deep feeling, it was a little bit “bizarre” occupation, may too geeky. Anyway, an art critic had been changing my vision, outside the box, simplified. I had already lot of pictures produced during my real travel : about architecture, design, location scouting… from now, naturally, I could publish pictures from my virtual travel. My first published album of videogame photographies was the virtual tour in Skyrim, certainly the biggest offline open-world game and the most huge interactive scenario I had ever seen.