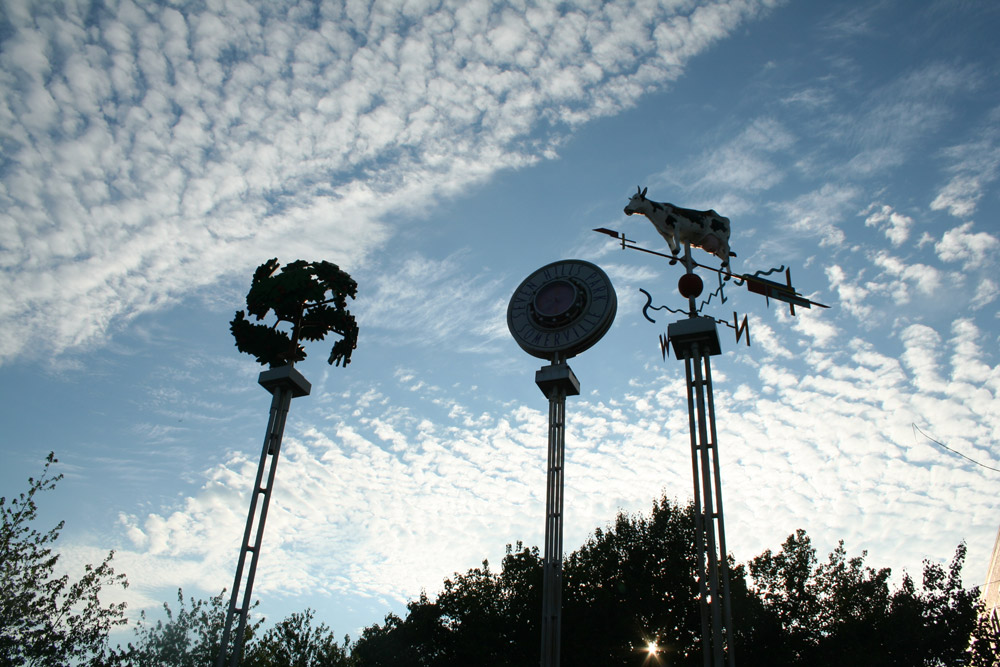 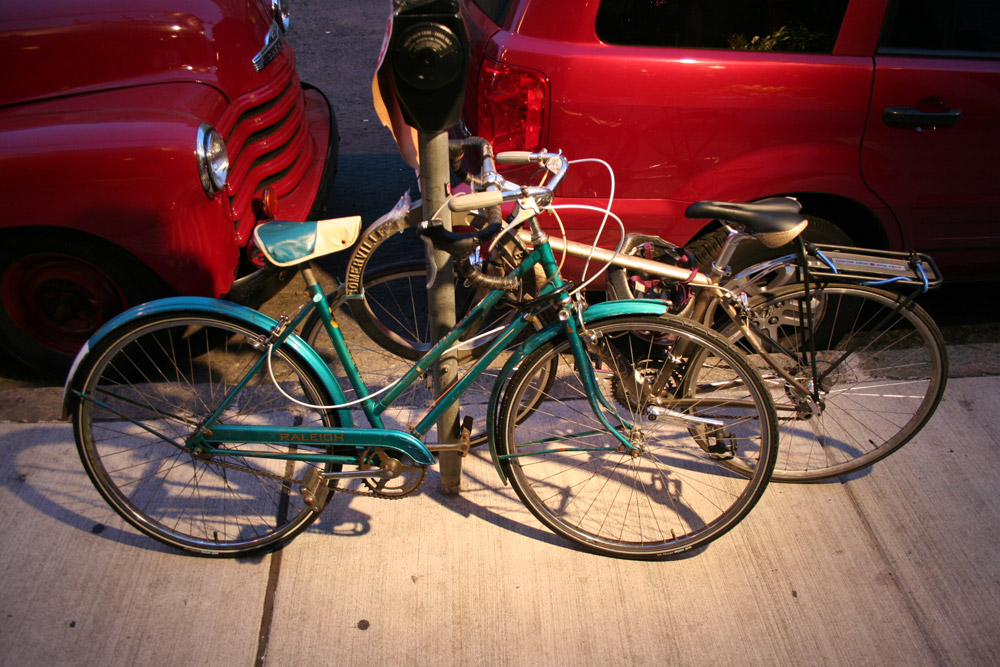 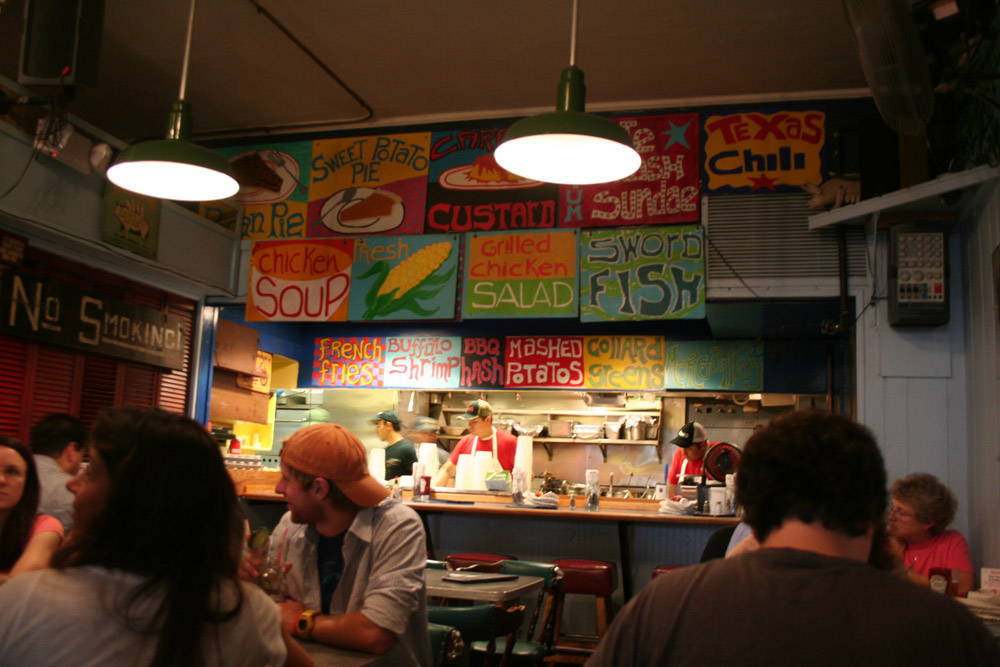 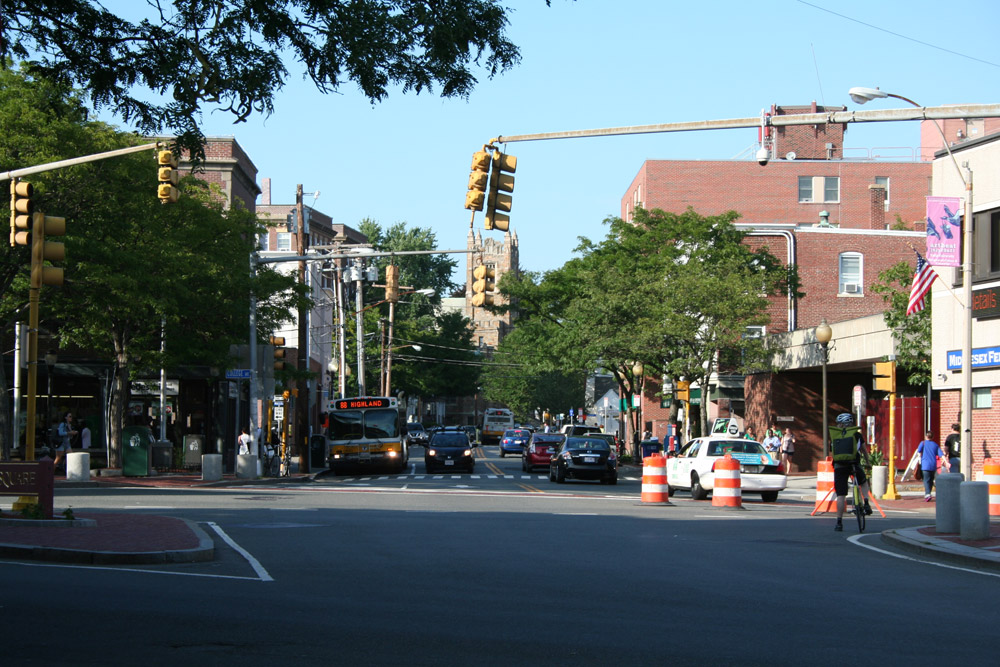 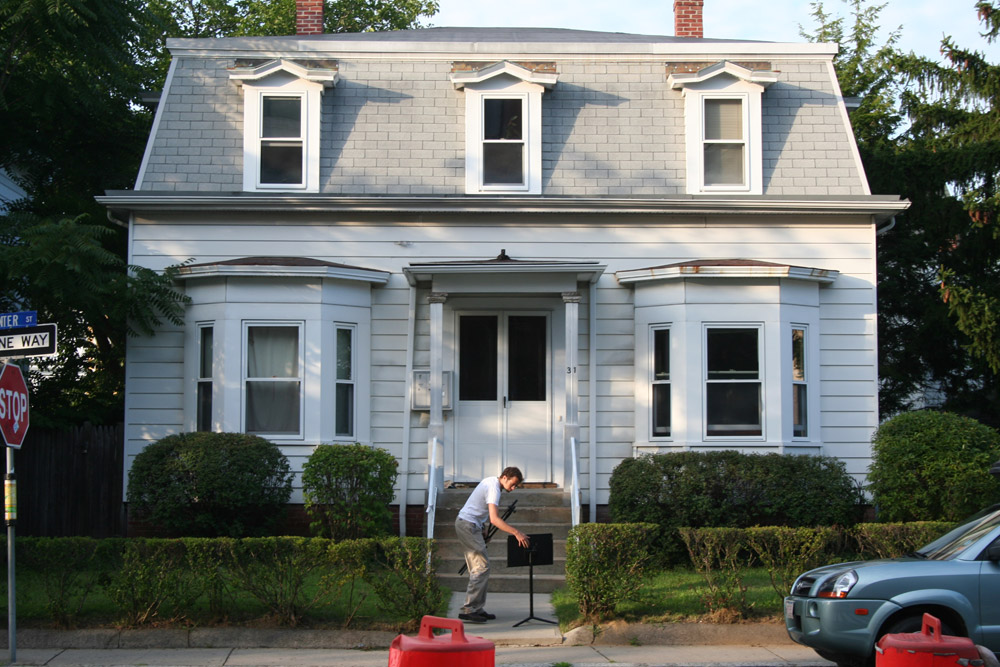 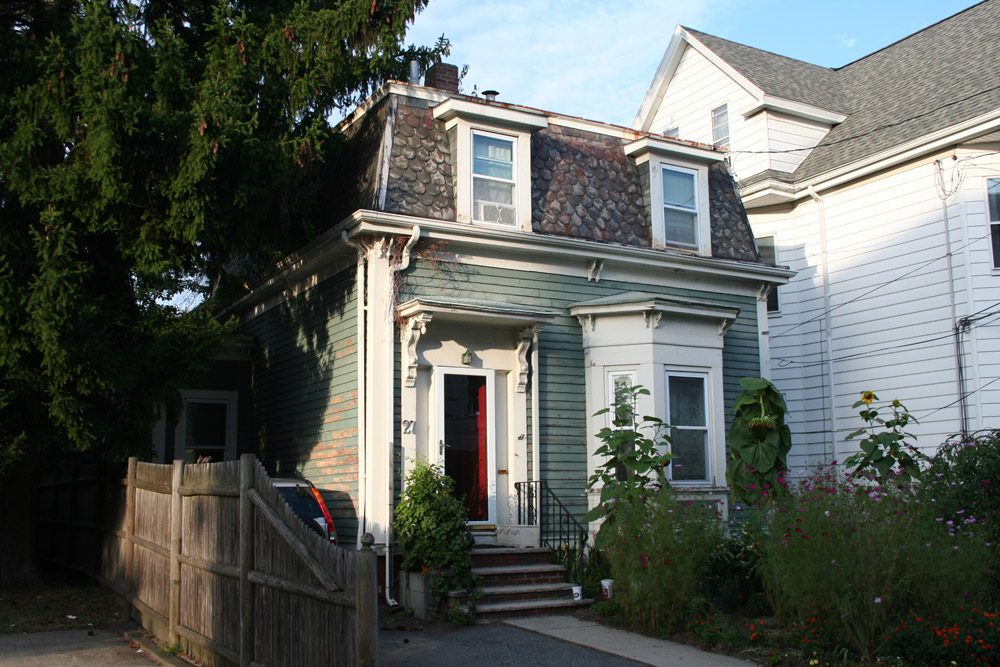 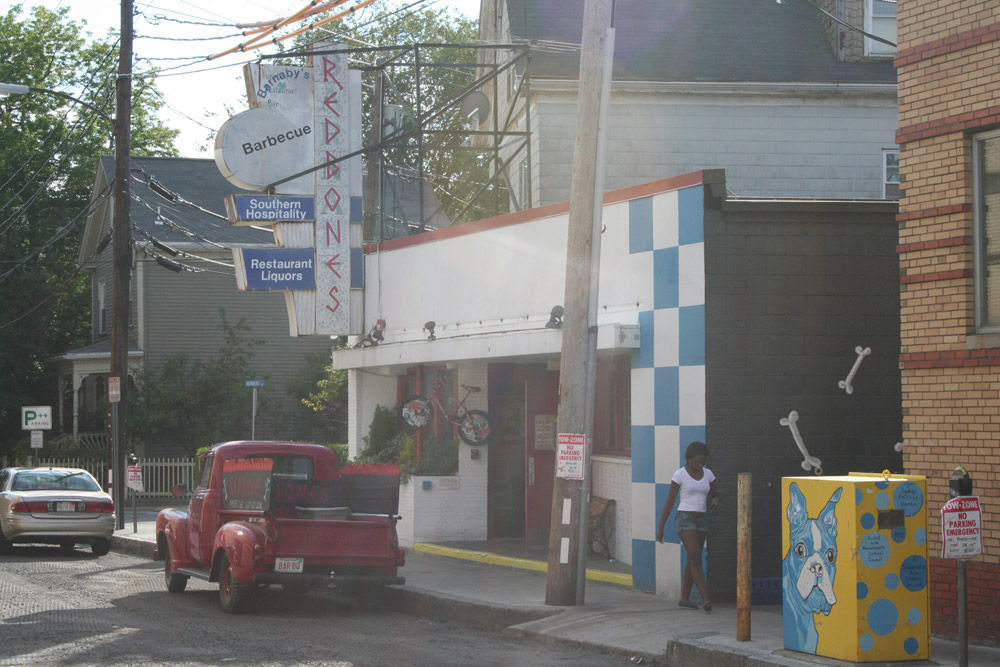 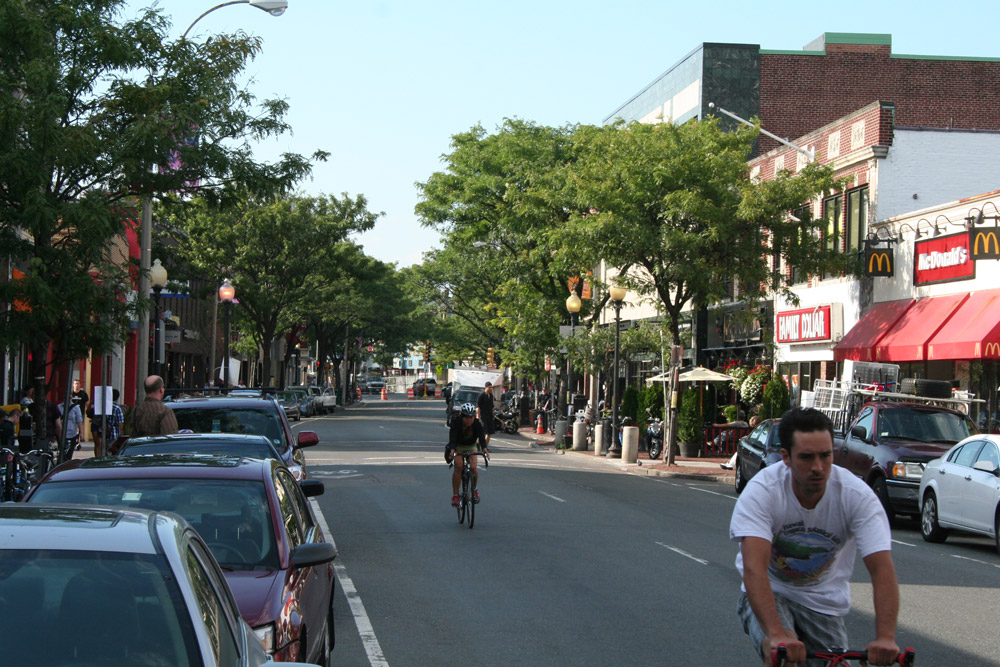 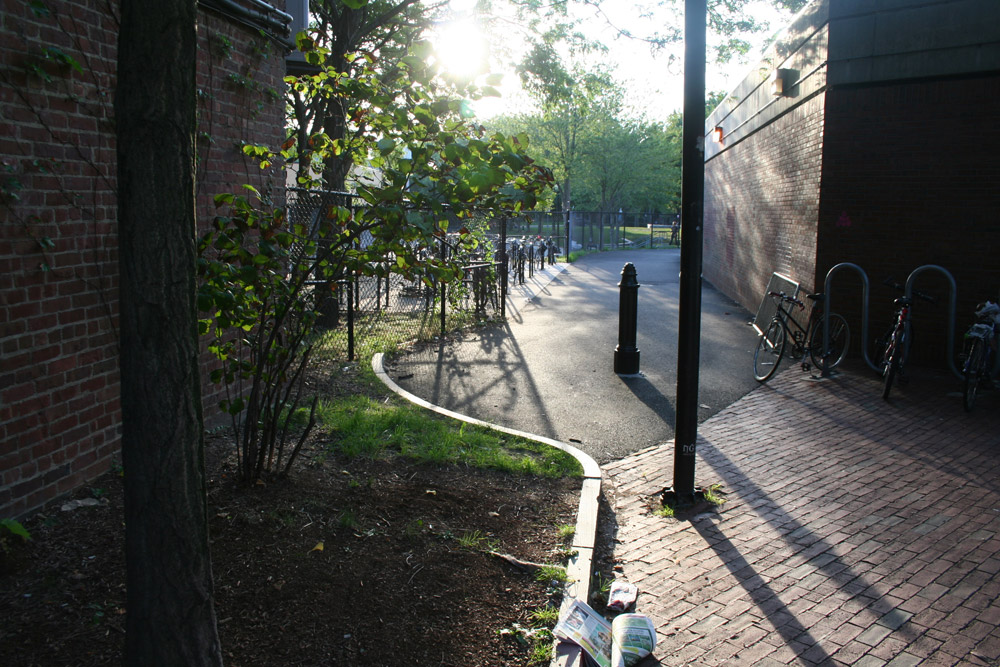 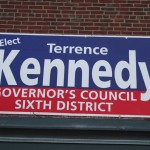 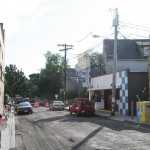 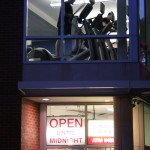 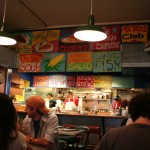 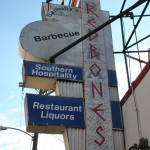 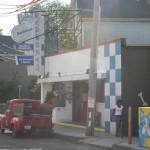 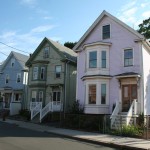 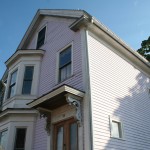 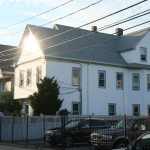 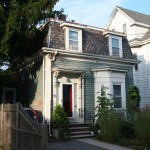 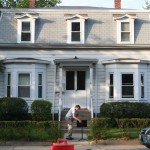 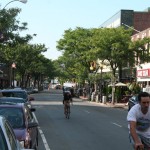 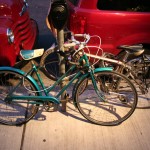 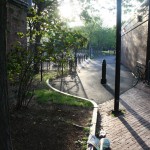 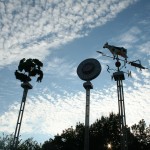 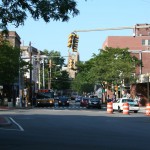 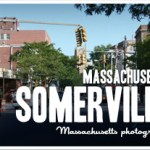 Somerville is a city in Middlesex County, Massachusetts, United States, located just north of Boston. As of the 2010 census, the city had a total population of 75,754 and was the most densely populated municipality in New England. It is also the 17th most densely populated incorporated place in the country. It was established as a town in 1842, when it was separated from the urbanizing Charlestown. Somerville was a 2009 All-America City Award recipient. Davis Square is home to lively coffee houses, vintage stores and other independent retailers. It is also home to the Somerville Theatre, which houses the Somerville branch of the Museum of Bad Art and plays host to the Independent Film Festival of Boston each spring. (source)
–
Location : Somerville MA (David Station), Massachusetts, New-England, USA.
Photo : (c) Francois Soulignac
Camera : Canon EOS 350D Digital