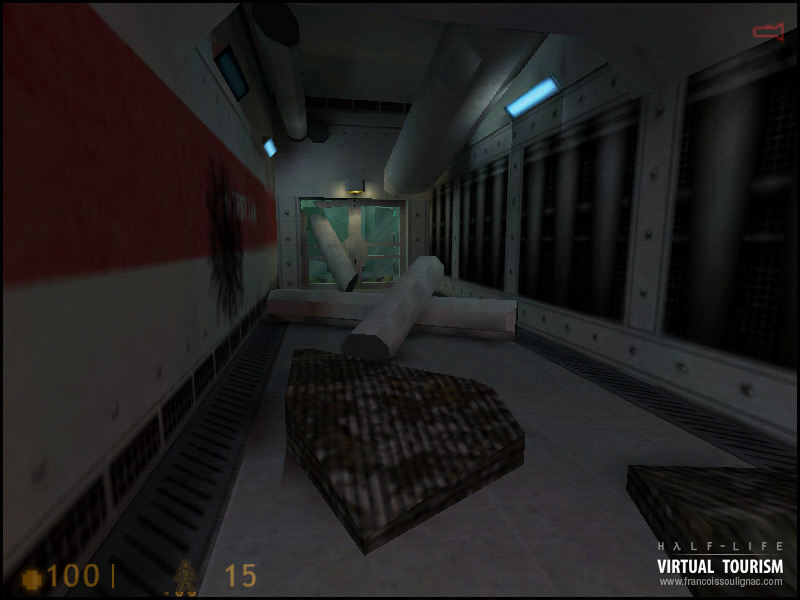 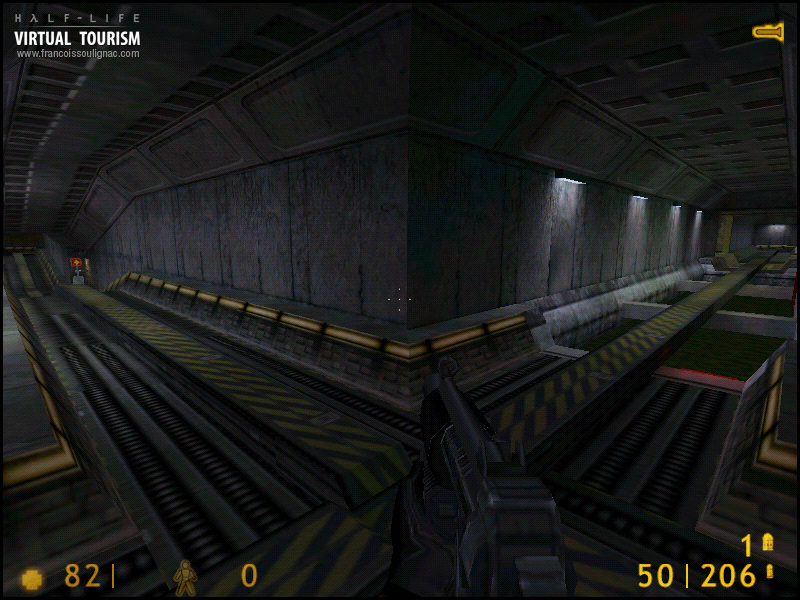 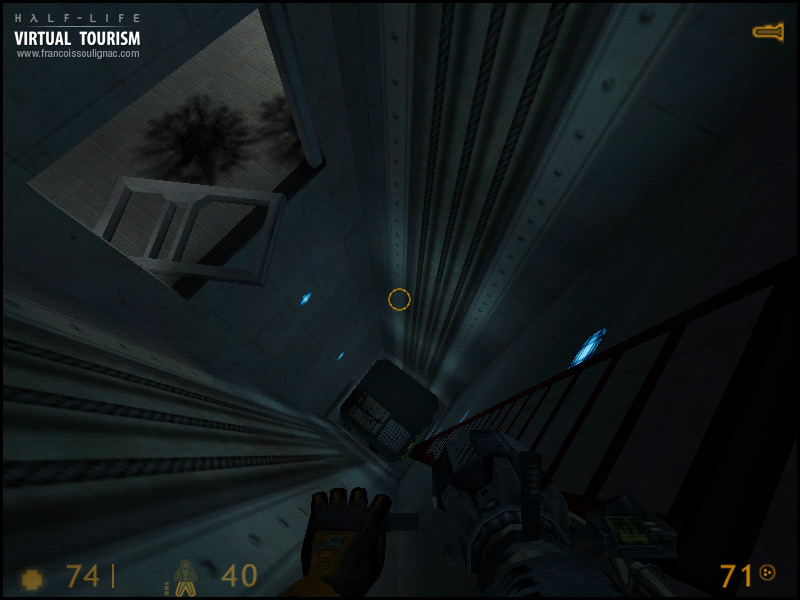 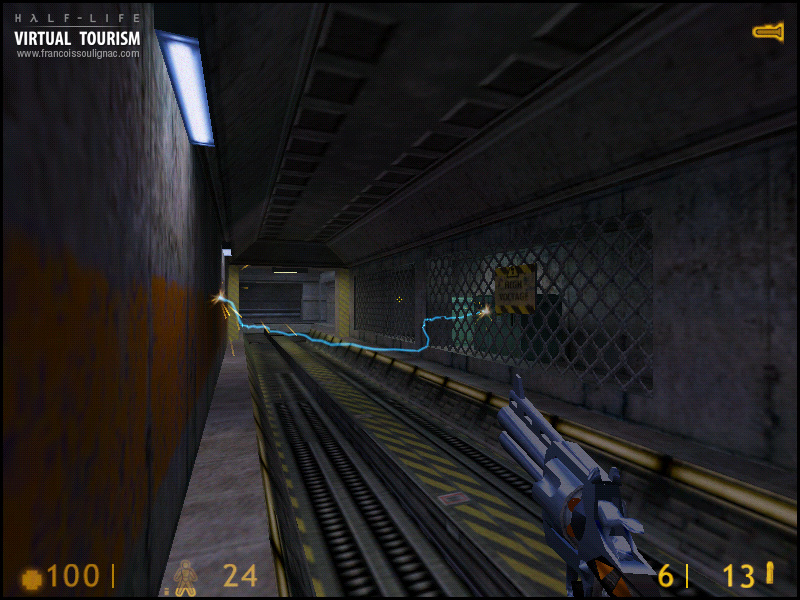 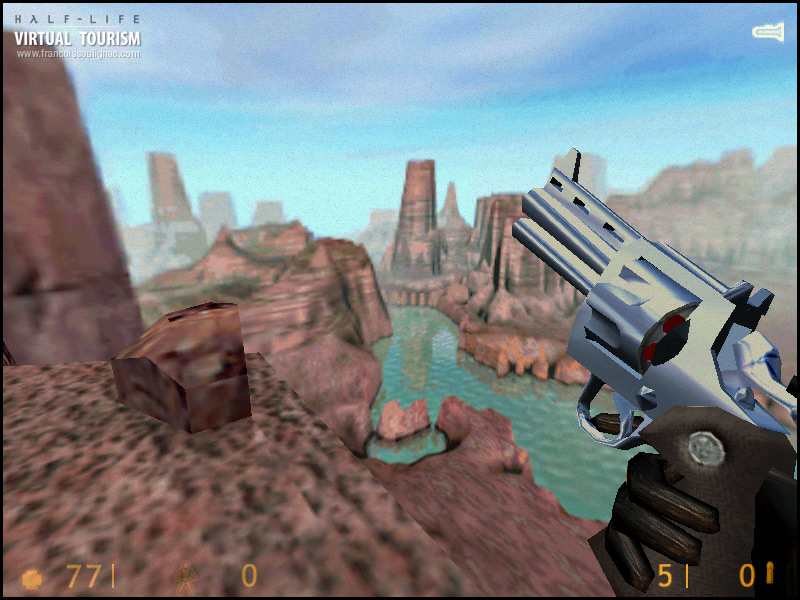 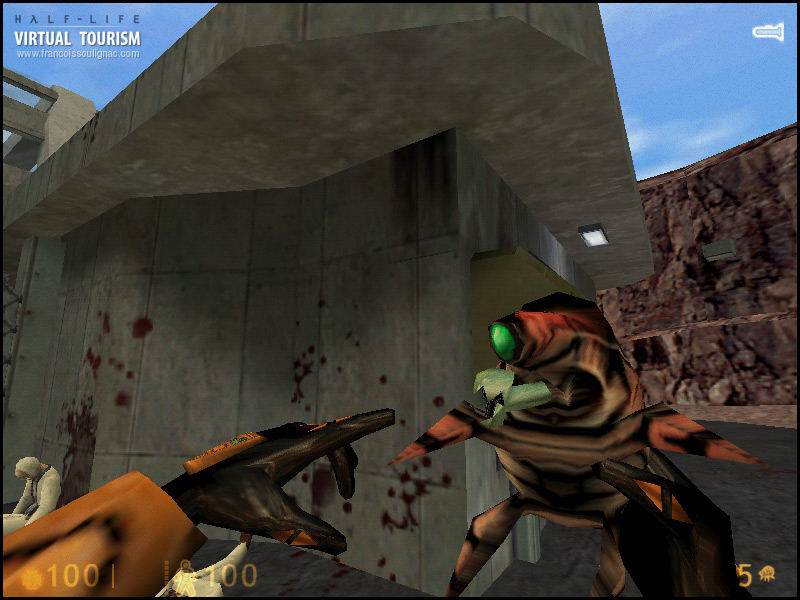 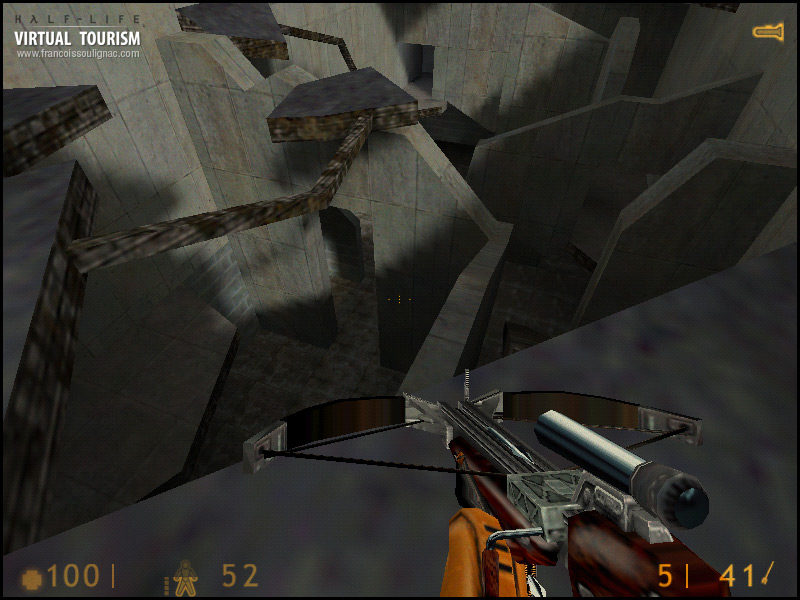 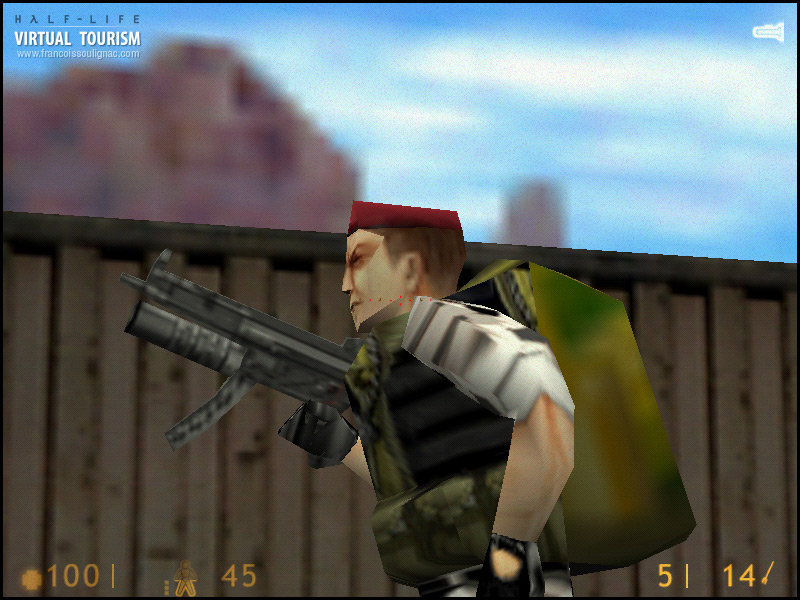 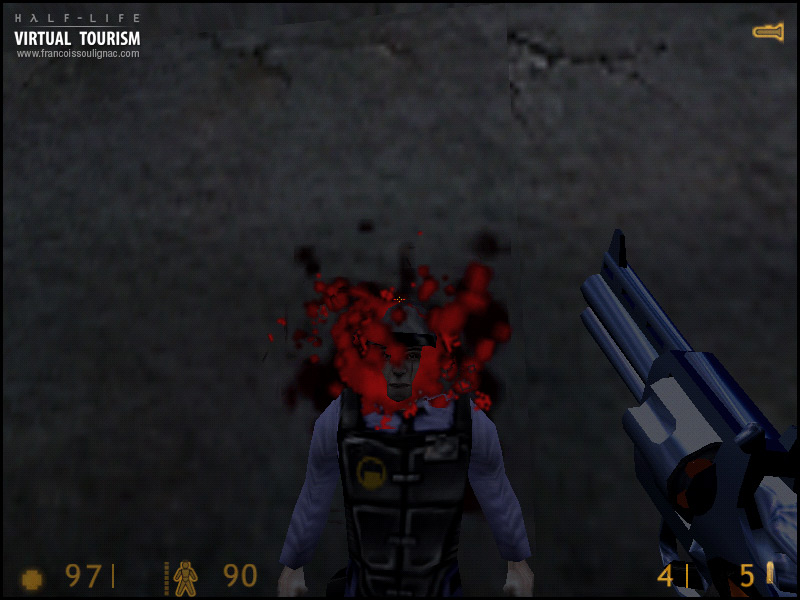 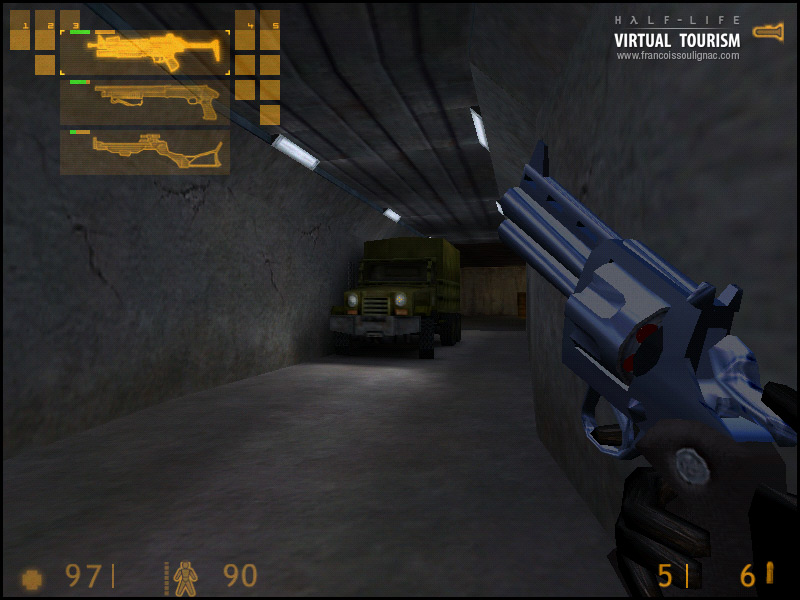 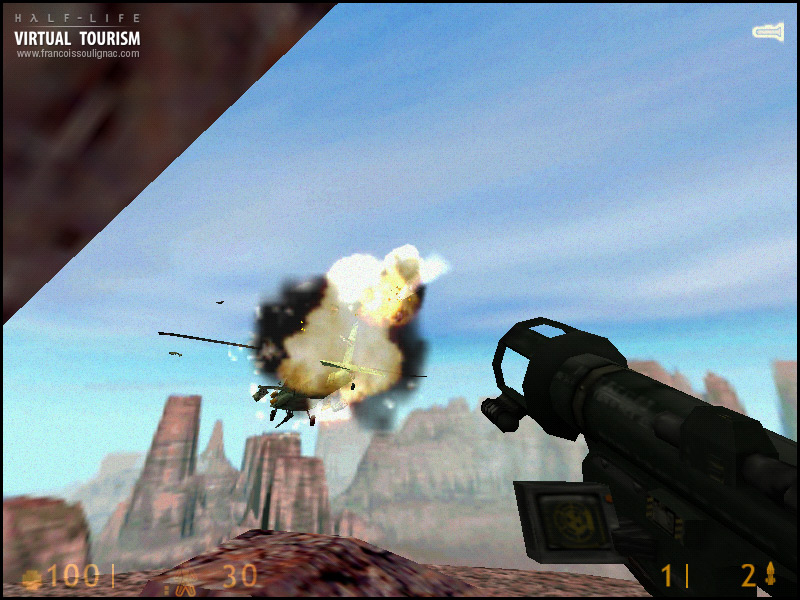 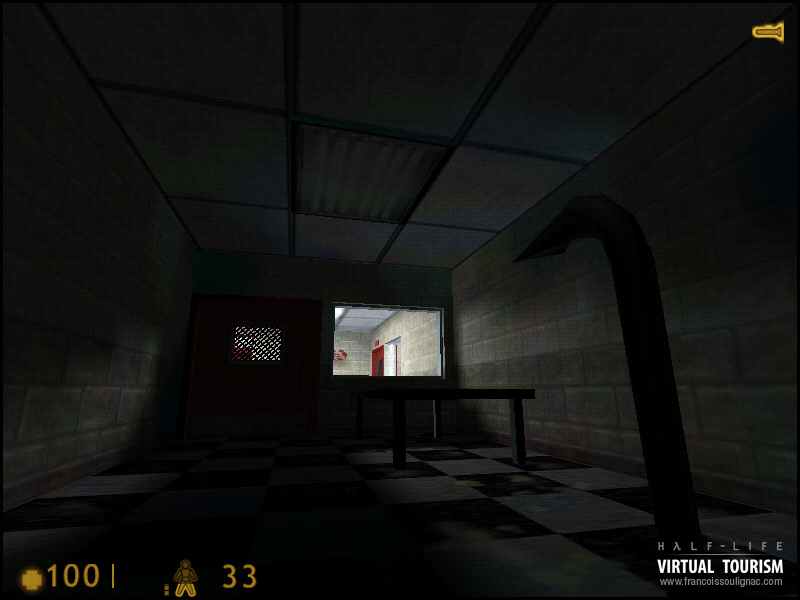 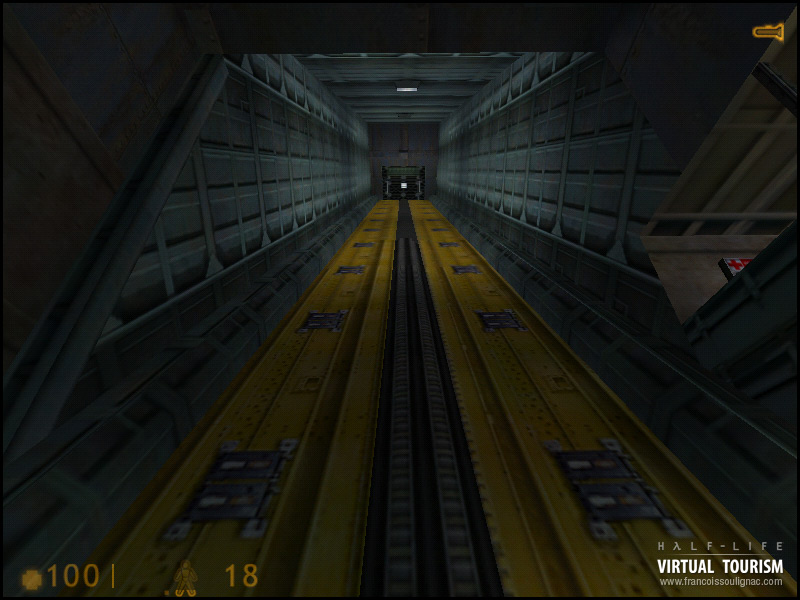 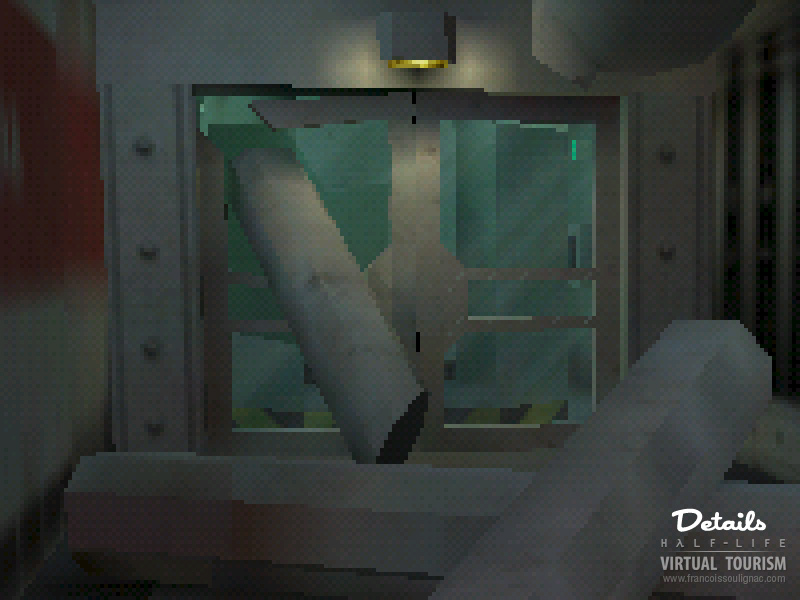 1998 : Half-Life. My first aesthetic shock. After a classic period of video game wonderment during my childhood and a first 3D electroshock on Unreal, I was finally discovering a new type of video-game, inspired by an immersive scenario and HD 3D graphics. The willingness of taking screenshots was immediate. I took a little bit of everything : place, objects, interactions, scripted sequences. A basic shooting method, a brutal rendering, but the big picture of Virtual Tourism was born : I found a simple method to keep memory of my virtual experiences.