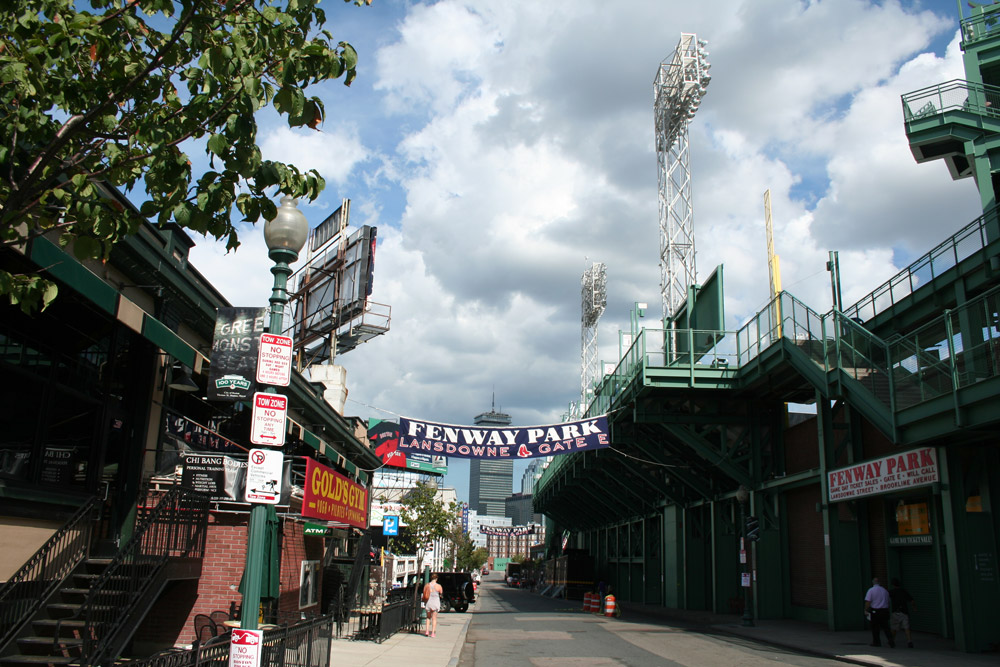 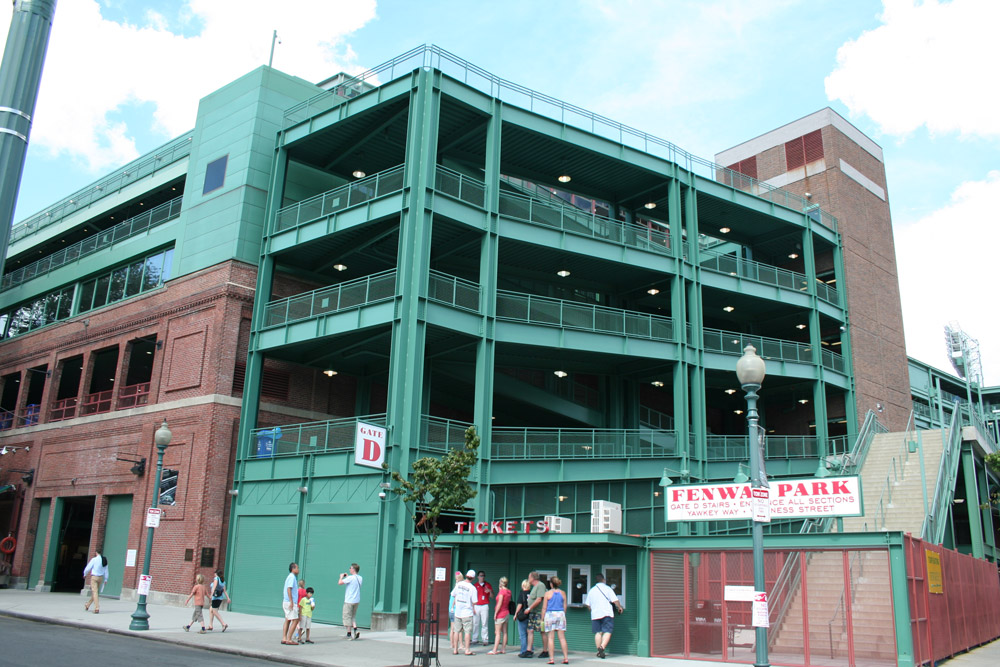 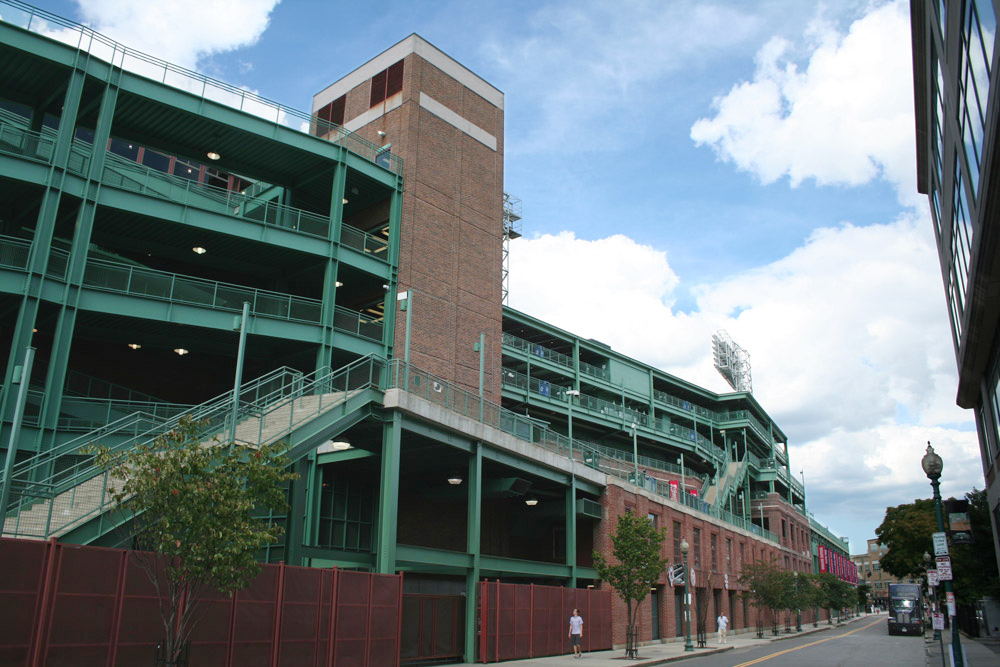 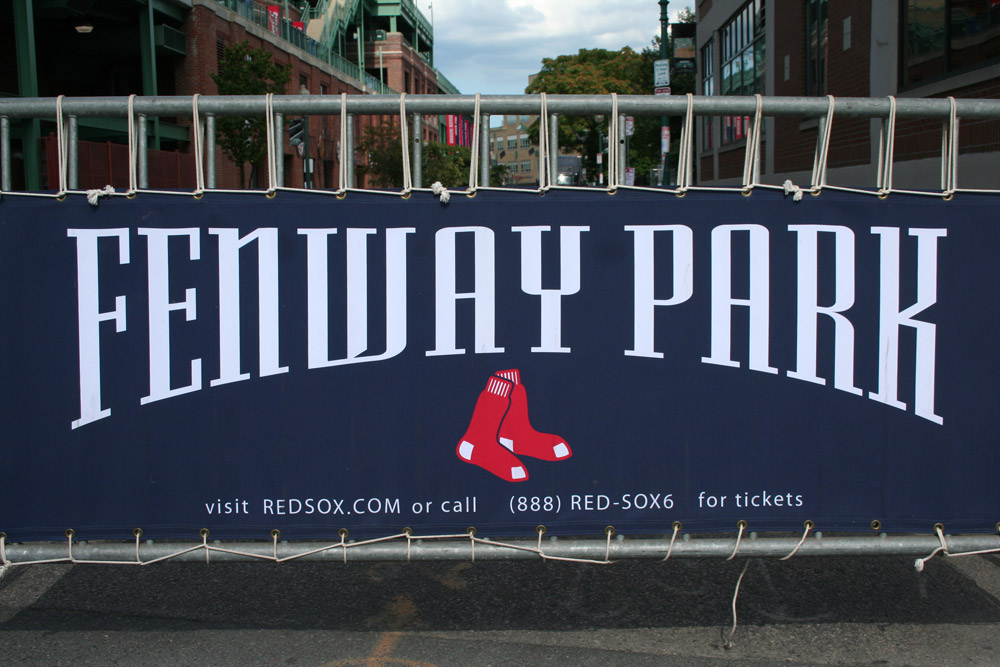 Fenway Park is a baseball park near Kenmore Square in Boston, Massachusetts. Located at 4 Yawkey Way, it has served as the home ballpark of the Boston Red Sox baseball club since it opened in 1912 and is the oldest Major League Baseball stadium currently in use. Because of the ballpark’s age and constrained location in the dense Fenway–Kenmore neighborhood, the park has had many renovations and additions over the years not initially envisioned, resulting in unique, quirky features, including “The Triangle,” “Pesky’s Pole”, and most notably the famous Green Monster in left field. The Red Sox have sold out every home game since May 15, 2003; in 2008, the park sold out its 456th consecutive Red Sox game, breaking a Major League Baseball record. Fans who attended this game received gifts to celebrate this accomplishment.

As of July 17, 2012, the Red Sox have had 760 consecutive sellouts, which is the longest such streak in Major League Baseball history; the club, however, includes all tickets distributed (paid or free) when reporting attendance. The sellout streak is driven by the Red Sox’s loyal fan base, the success of the Red Sox during this time (a winning record over nine seasons, during which time the team achieved at least 90 wins seven times, six playoff appearances and two World Series Championships), and Fenway Park’s low capacity: fourth lowest in seating capacity and second lowest in total of all MLB stadiums; it is one of the seven MLB ballparks that cannot accommodate at least 40,000 spectators. (source)
–
Location :  4 Yawkey Way Boston, Massachusetts 02215, New-England, USA.
Photo : (c) Francois Soulignac
Camera : Canon EOS 350D Digital