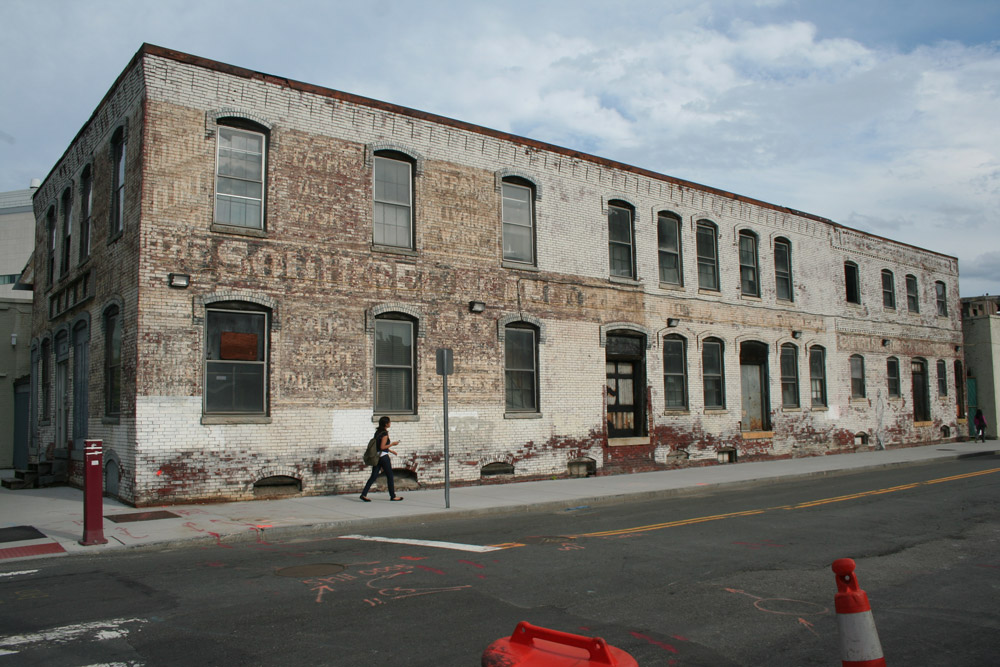 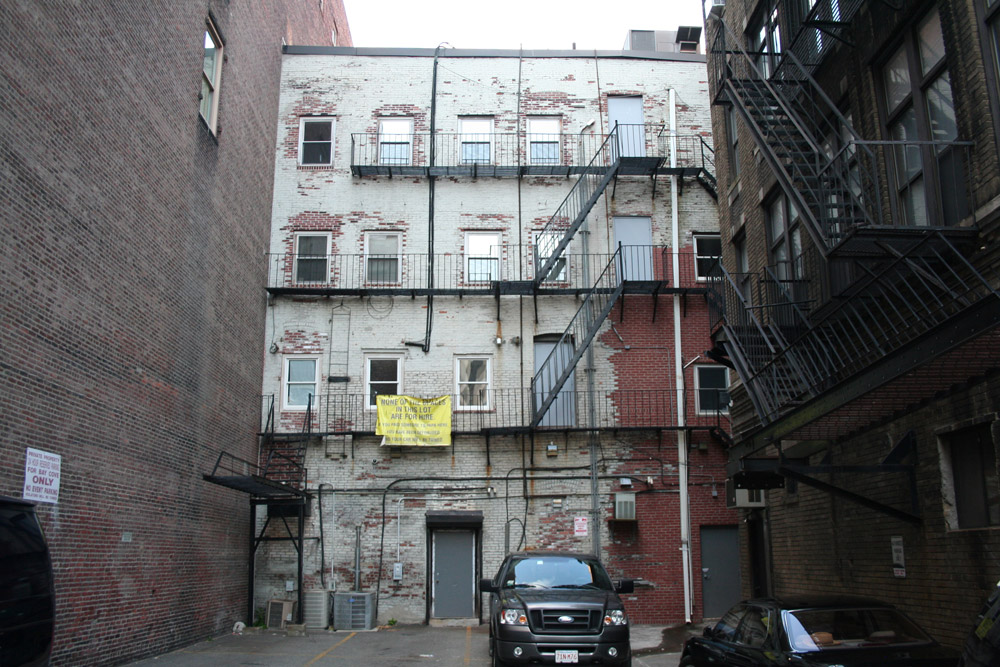 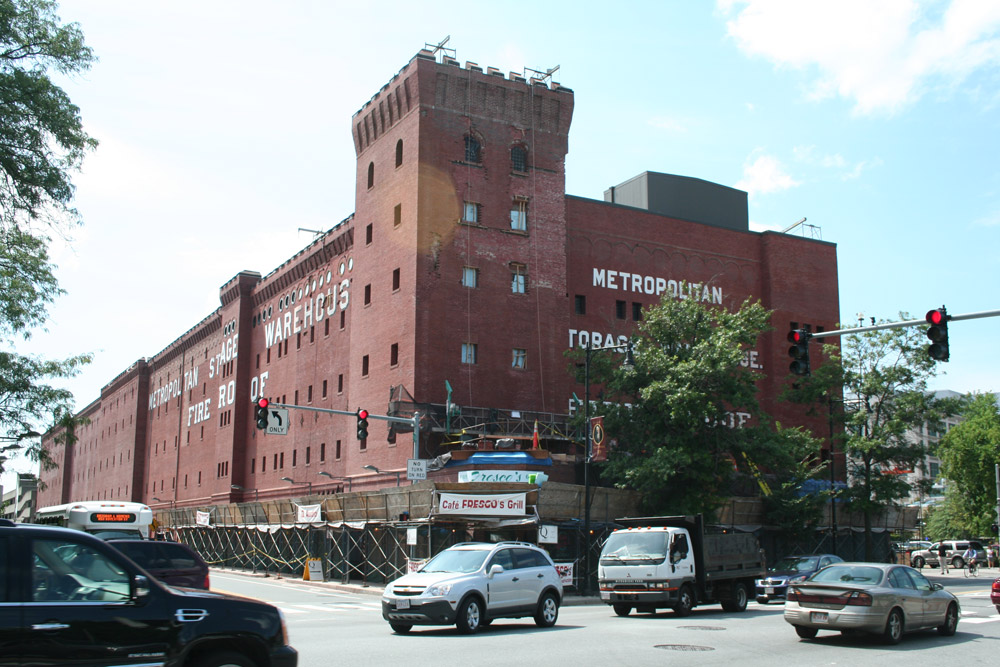 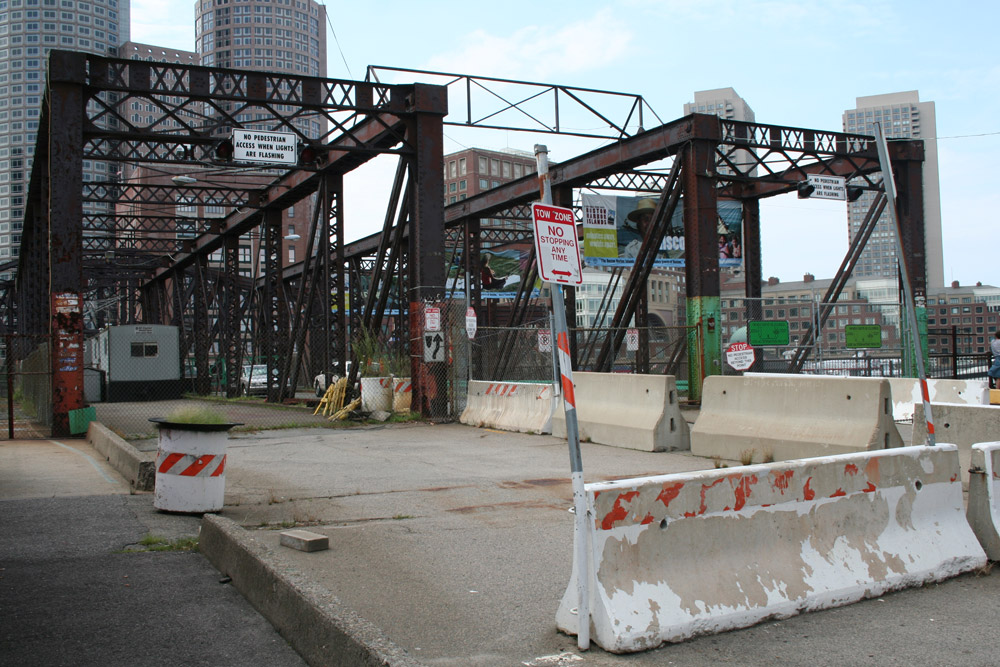 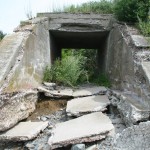 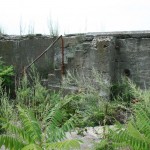 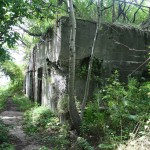 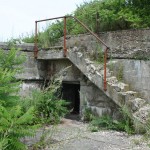 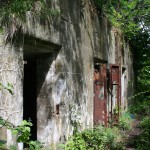 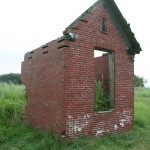 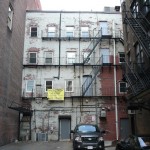 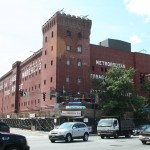 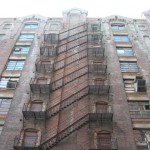 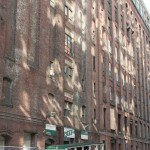 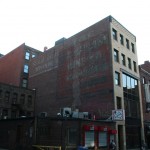 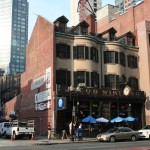 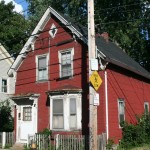 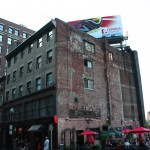 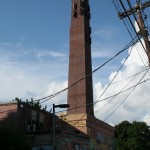 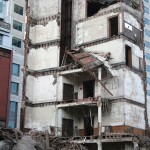 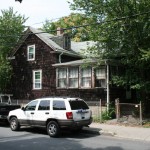 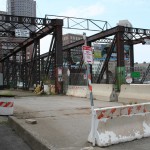 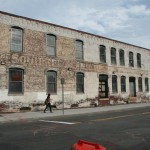 By the early and mid-20th century, the city was in decline as factories became old and obsolete, and businesses moved out of the region for cheaper labor elsewhere. Boston responded by initiating various urban renewal projects under the direction of the Boston Redevelopment Authority (BRA), which was established in 1957. In 1958, BRA initiated a project to improve the historic West End neighborhood. Extensive demolition was met with vociferous public opposition. BRA subsequently reevaluated its approach to urban renewal in its future projects, including the construction of Government Center. In 1965, the first Community Health Center in the United States opened, the Columbia Point Health Center, in the Dorchester neighborhood. It mostly served the massive Columbia Point public housing complex adjoining it, which was built in 1953. The health center is still in operation and was rededicated in 1990 as the Geiger-Gibson Community Health Center. (source)
–
Location : Boston, Massachusetts, New-England, United States.
Photo : (c) Francois Soulignac
Camera : Canon EOS 350D Digital