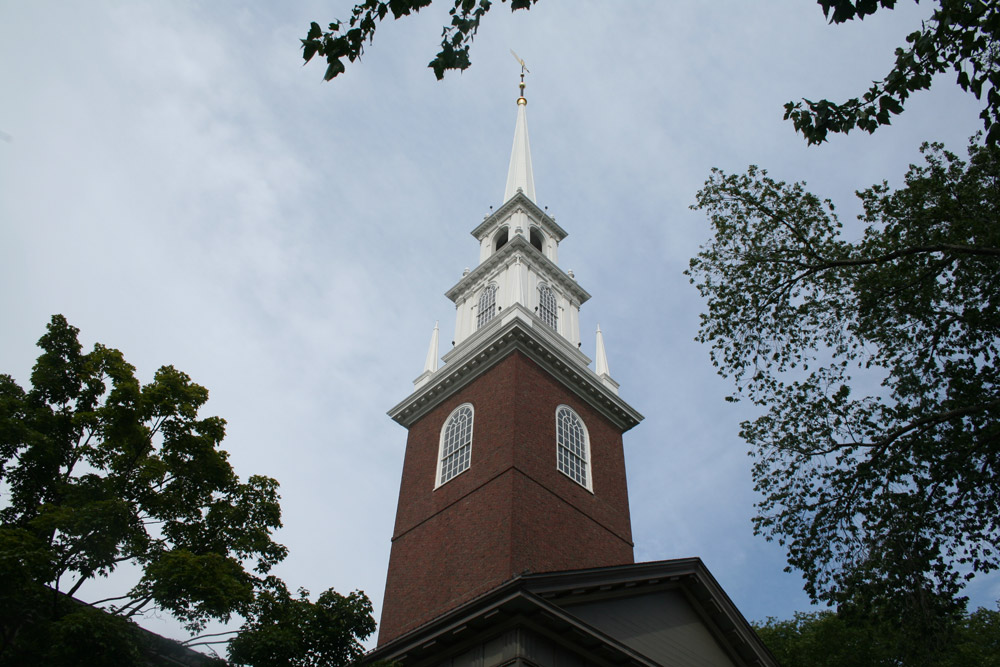 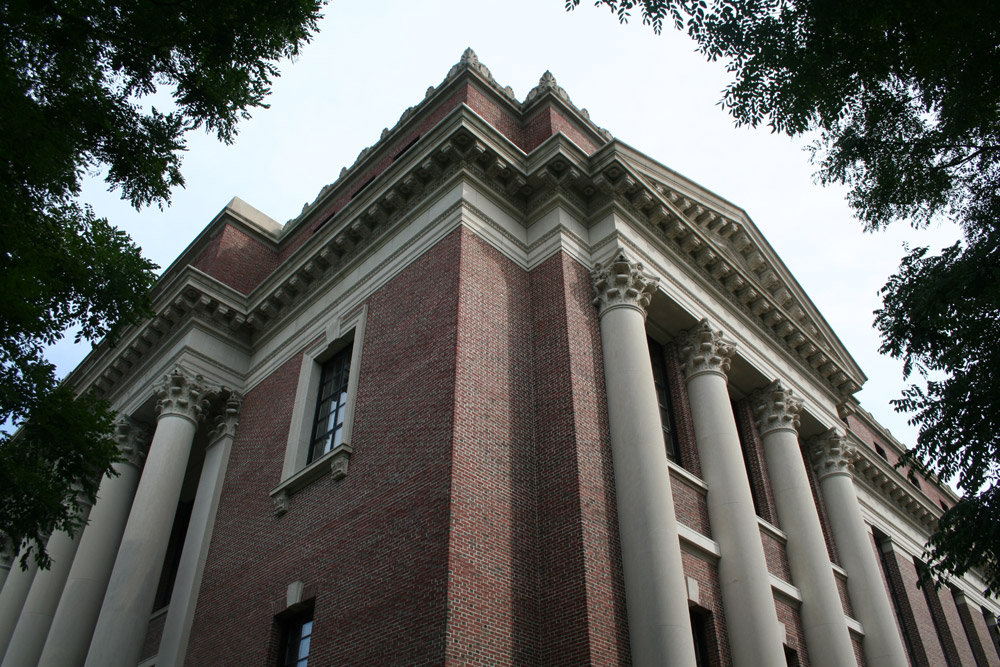 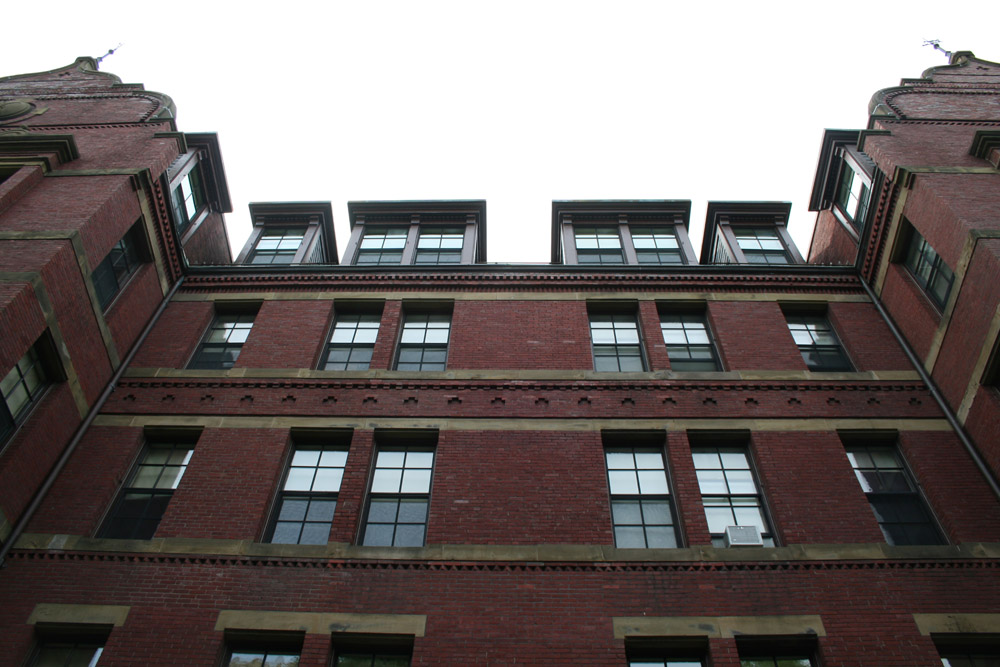 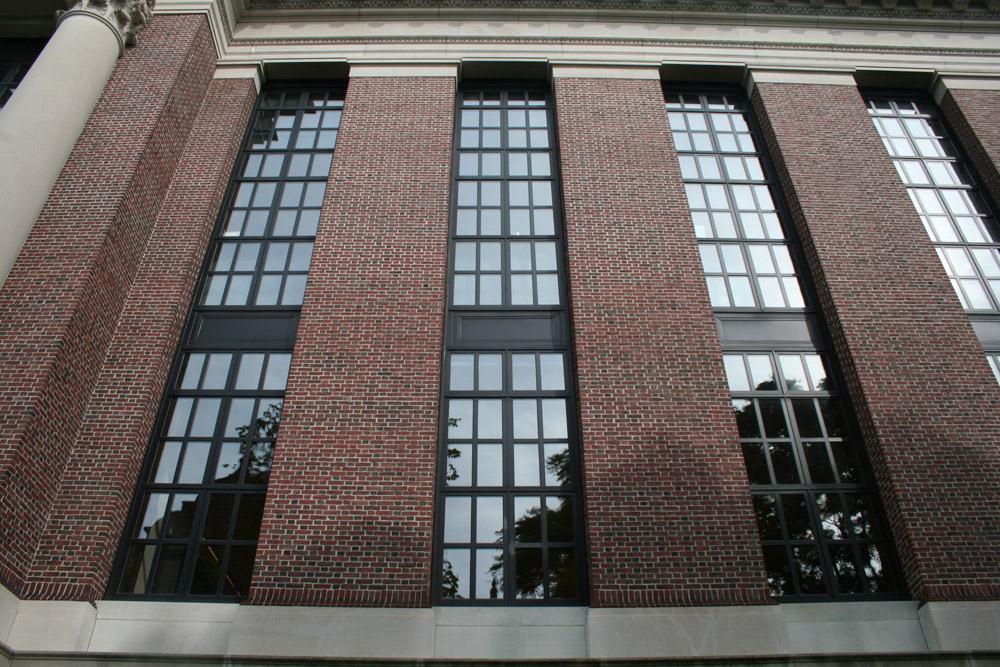 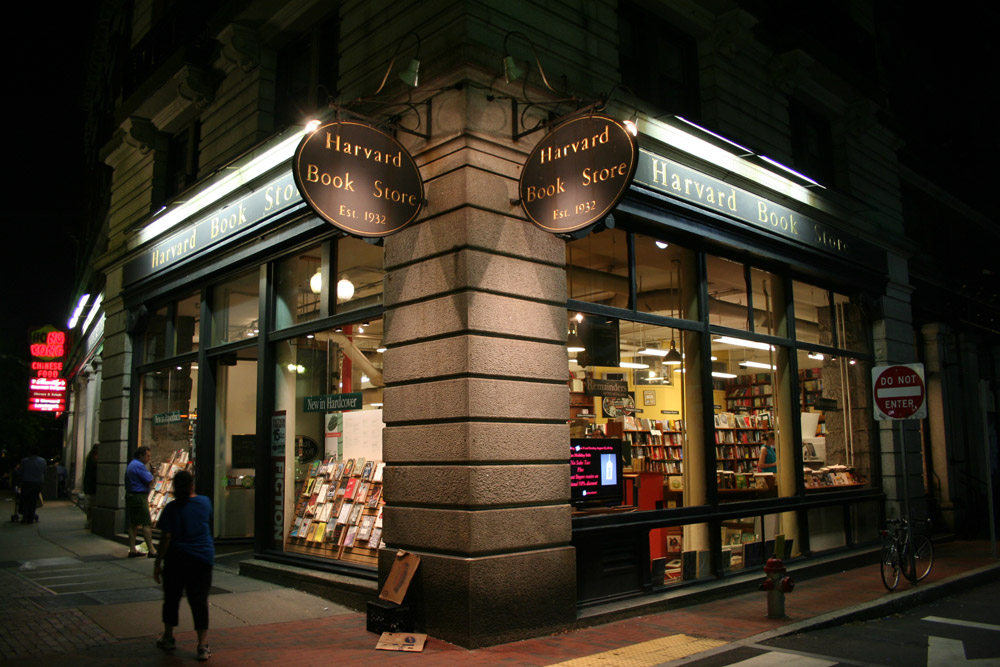 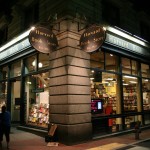 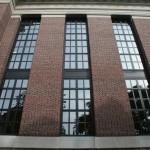 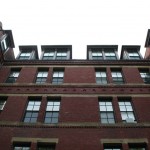 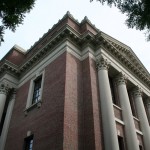 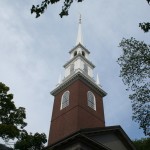 Harvard’s 210-acre (85 ha) main campus is centered on Harvard Yard in Cambridge, approximately 3.4 miles (5.5 km) northwest of downtown Boston and extends into the surrounding Harvard Square neighborhood. Harvard Yard itself contains the central administrative offices and main libraries of the university, academic buildings including Sever Hall and University Hall, Memorial Church, and the majority of the freshman dormitories. Sophomore, junior, and senior undergraduates live in twelve residential Houses, nine of which are south of Harvard Yard along or near the Charles River. The other three are located in a residential neighborhood half a mile northwest of the Yard at the Quadrangle (commonly referred to as the Quad), which formerly housed Radcliffe College students until Radcliffe merged its residential system with Harvard. The Harvard MBTA station provides public transportation via bus service and the Red Line subway.

The Harvard Business School and many of the university’s athletics facilities, including Harvard Stadium, are located on a 359-acre (145 ha) campus opposite the Cambridge campus in Allston. The John W. Weeks Bridge is a pedestrian bridge over the Charles River connecting both campuses. The Harvard Medical School, Harvard School of Dental Medicine, and the Harvard School of Public Health are located on a 22-acre (8.9 ha) campus in the Longwood Medical and Academic Area approximately 3.3 miles (5.3 km) southwest of downtown Boston and 3.3 miles (5.3 km) south of the Cambridge campus. A private shuttle bus connects the Longwood campus to the Cambridge campus via Massachusetts Avenue making stops in the Back Bay and at MIT as well.

Each residential house contains rooms for undergraduates, House masters, and resident tutors, as well as a dining hall, library, and various other student facilities. The facilities were made possible by a gift from Yale University alumnus Edward Harkness. Radcliffe Yard, formerly the center of the campus of Radcliffe College (and now home of the Radcliffe Institute), is adjacent to the Graduate School of Education and the Cambridge Common. (source)
–
Location : Harvard Campus, Cambridge, Massachusetts, New-England, USA.
Photo : (c) Francois Soulignac
Camera : Canon EOS 350D Digital