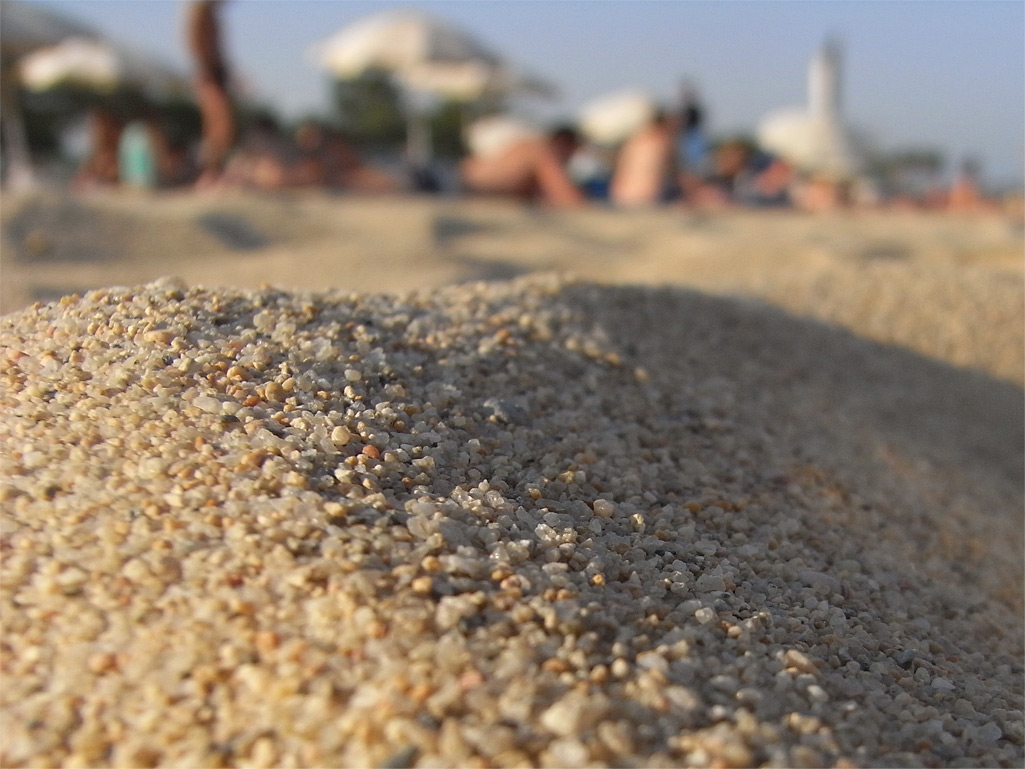 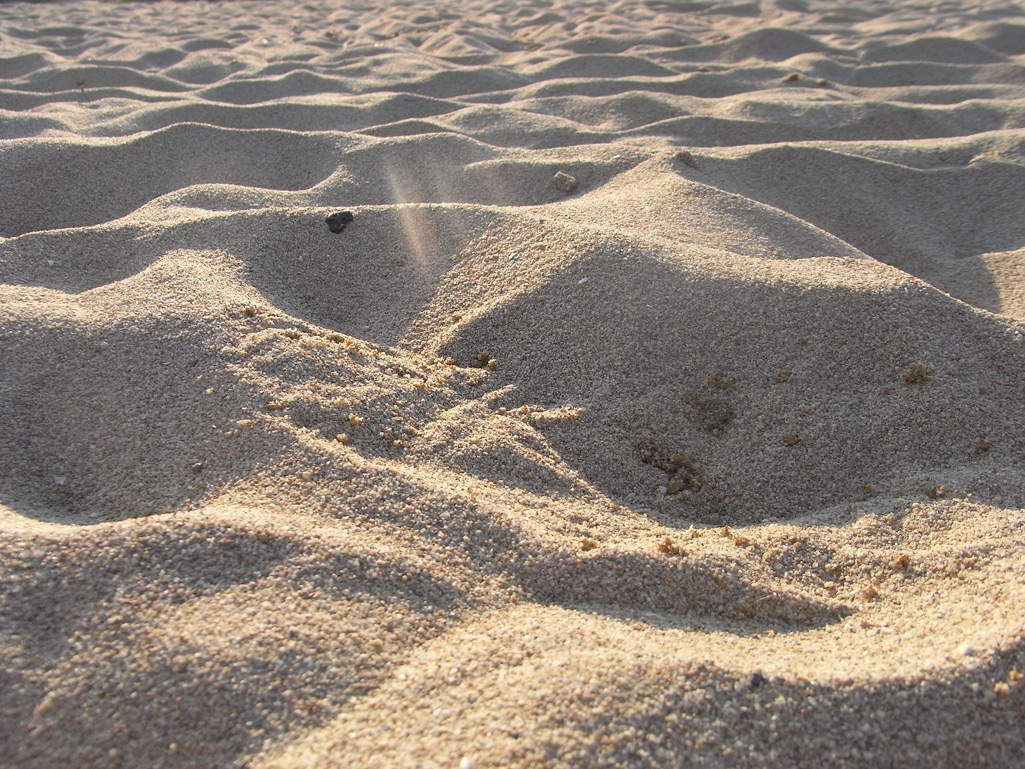 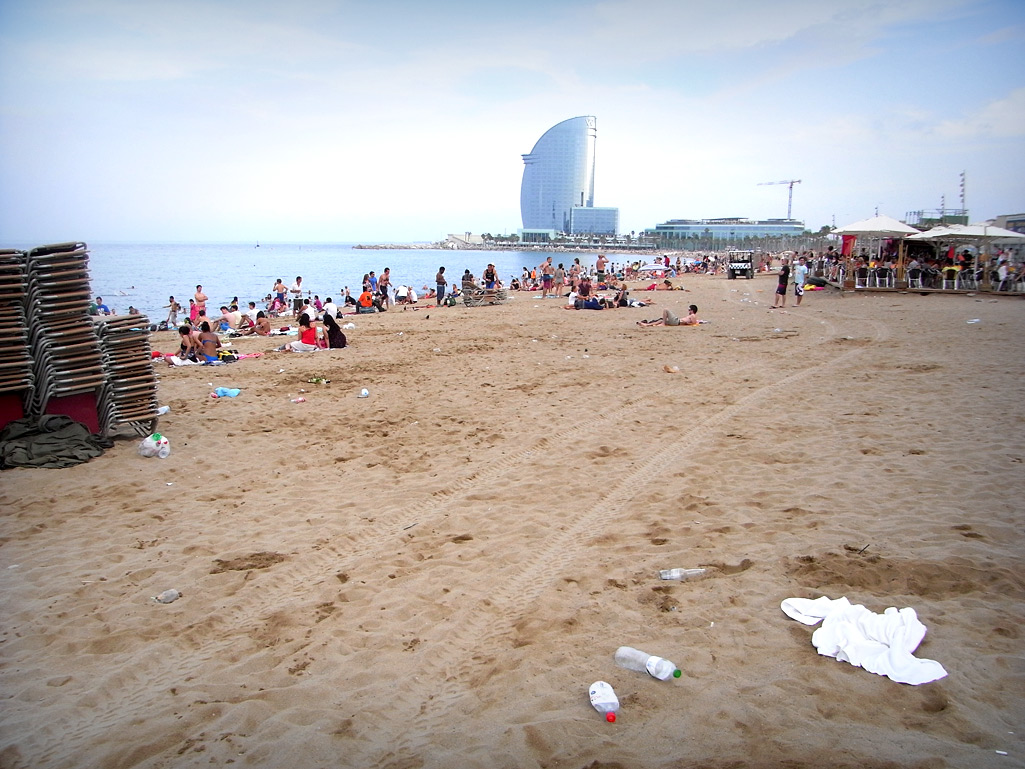 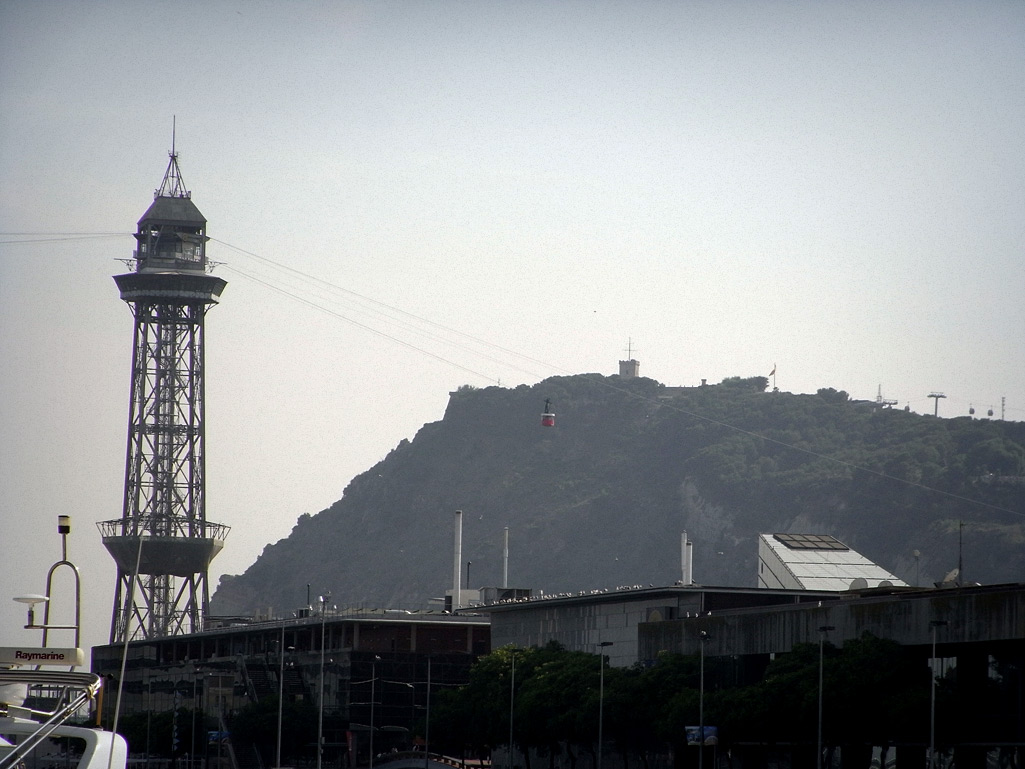 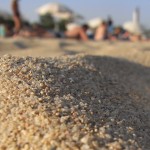 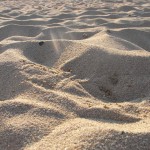 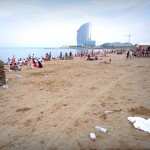 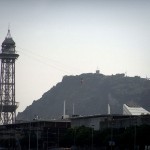 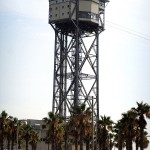 Barcelona beach was listed as number one in a list of the top ten city beaches in the world according to National Geographic and Discovery Channel. Barcelona contains seven beaches, totalling 4.5 kilometres (3 miles) (2.8 mi) of coastline. Sant Sebastià, Barceloneta and Somorrostro beaches, both 1,100 m (3,610 ft) in length, are the largest, oldest and the most-frequented beaches in Barcelona. The Olympic Harbour separates them from the other city beaches: Nova Icària, Bogatell, Mar Bella, Nova Mar Bella and Llevant. These beaches (ranging from 400 to 640 m/1,300 to 2,100 ft) were opened as a result of the city restructuring to host the 1992 Summer Olympics, when a great number of industrial buildings were demolished. At present, the beach sand is artificially replenished given that storms regularly remove large quantities of material. The 2004 Universal Forum of Cultures left the city a large concrete bathing zone on the eastmost part of the city’s coastline. (Source)

The escarpment of Montjuïc (173 m), situated to the southeast, overlooks the harbour and is topped by Montjuïc castle, a fortress built in the 17–18th centuries to control the city as a replacement for the Ciutadella. Today, the fortress is a museum and Montjuïc is home to several sporting and cultural venues, as well as Barcelona’s biggest park and gardens. The Funicular de Montjuïc (TMB) climbs the Montjuïc hill. The city has two aerial cable cars: the Montjuïc Cable Car (to the Montjuïc castle) and the Port Vell Aerial Tramway that runs via Torre Jaume I and Torre Sant Sebastià over the port. (Source)
–
Location : Barcelona beach, Spain, EU.
Photos : (c) Francois Soulignac
Camera : Ricoh