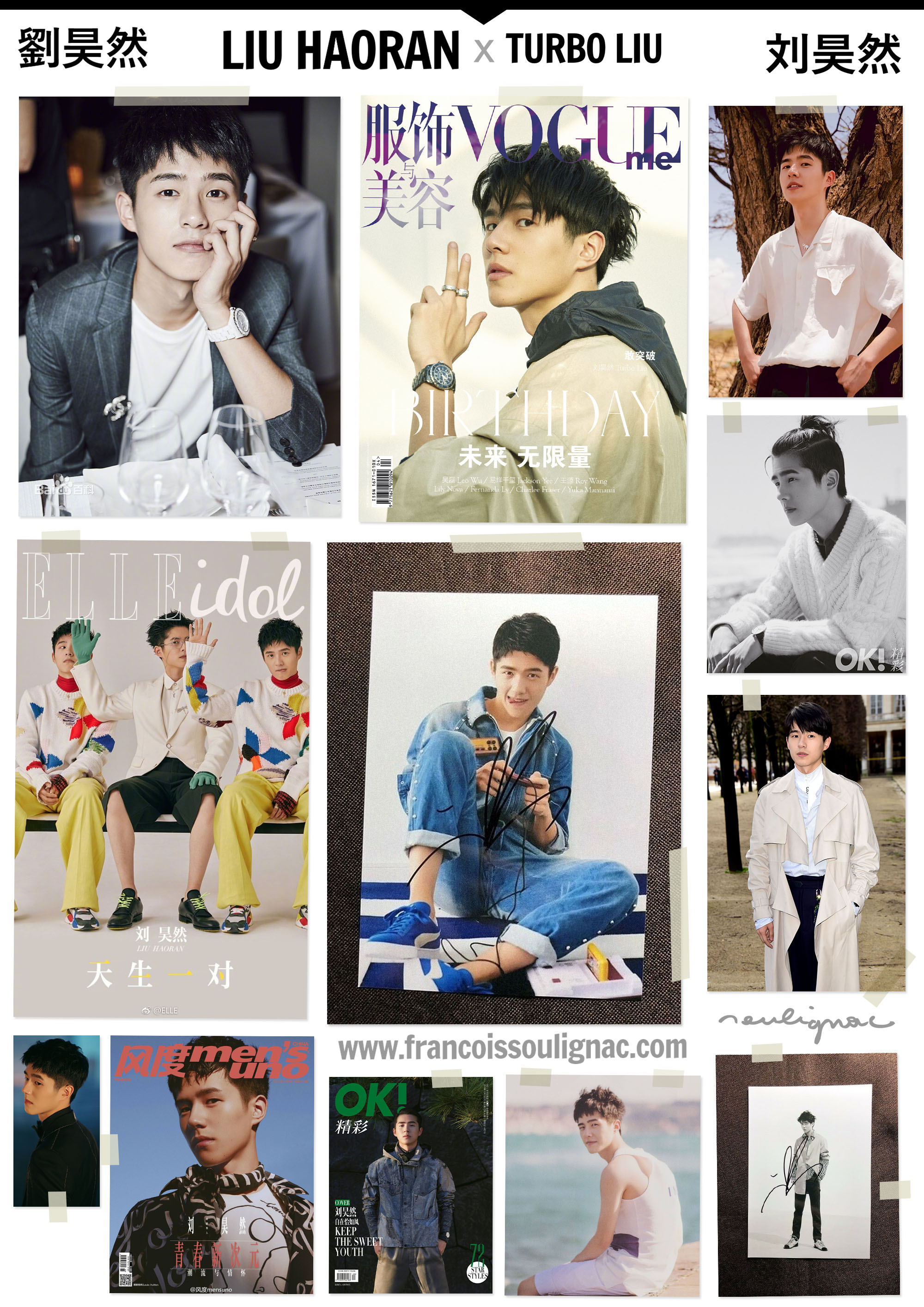 Garnier is a mass market cosmetics brand of French cosmetics company L’Oréal. It produces hair care and skin care products. The company started as Laboratoires Garnier in 1904 by French creator Alfred Amour Garnier, through the launch of his first patented plant-based hair lotion, La Lotion Garnier. In the 1930s, Garnier was an early producer of sun-care items and the first to make a permanent home hair color in 1960. It was acquired by L’Oréal in the 1970s.

Garnier hair care and skin care products is regarded in several countries as one of the highest trusted brands particularly in Asia, China & India; ranked worldwide #7 most valuable beauty brands for Brand Strength Index, according to Brand Finance. The following slides are extracted from a campaign introducing the Chinese celebrity 刘昊然 Liu Haoran and the French brand 淳萃 Ultra DOUX. Communicating the French-ness side of the brand to the Chinese audience, the campaign is mainly articulated around a scripted documentary following the visit of Liu in France, discovery the South of France and the makers of Garnier Ultra Doux Shampoos.

Liu Haoran (刘昊然), born 10 October 1997, also known as Turbo Liu, is a Chinese actor, ranked 89th on Forbes China Celebrity 100 list in 2017, and 19th in 2019. Liu graduated from the Affiliated Secondary School of Beijing Dance Academy. In 2013 when he was still a student, Liu was hand-picked by Chinese actor Chen Sicheng to star in his directorial debut, Beijing Love Story. In 2015, he enrolled in Central Academy of Drama after getting the highest score of the year in the school’s Acting Department. (source) 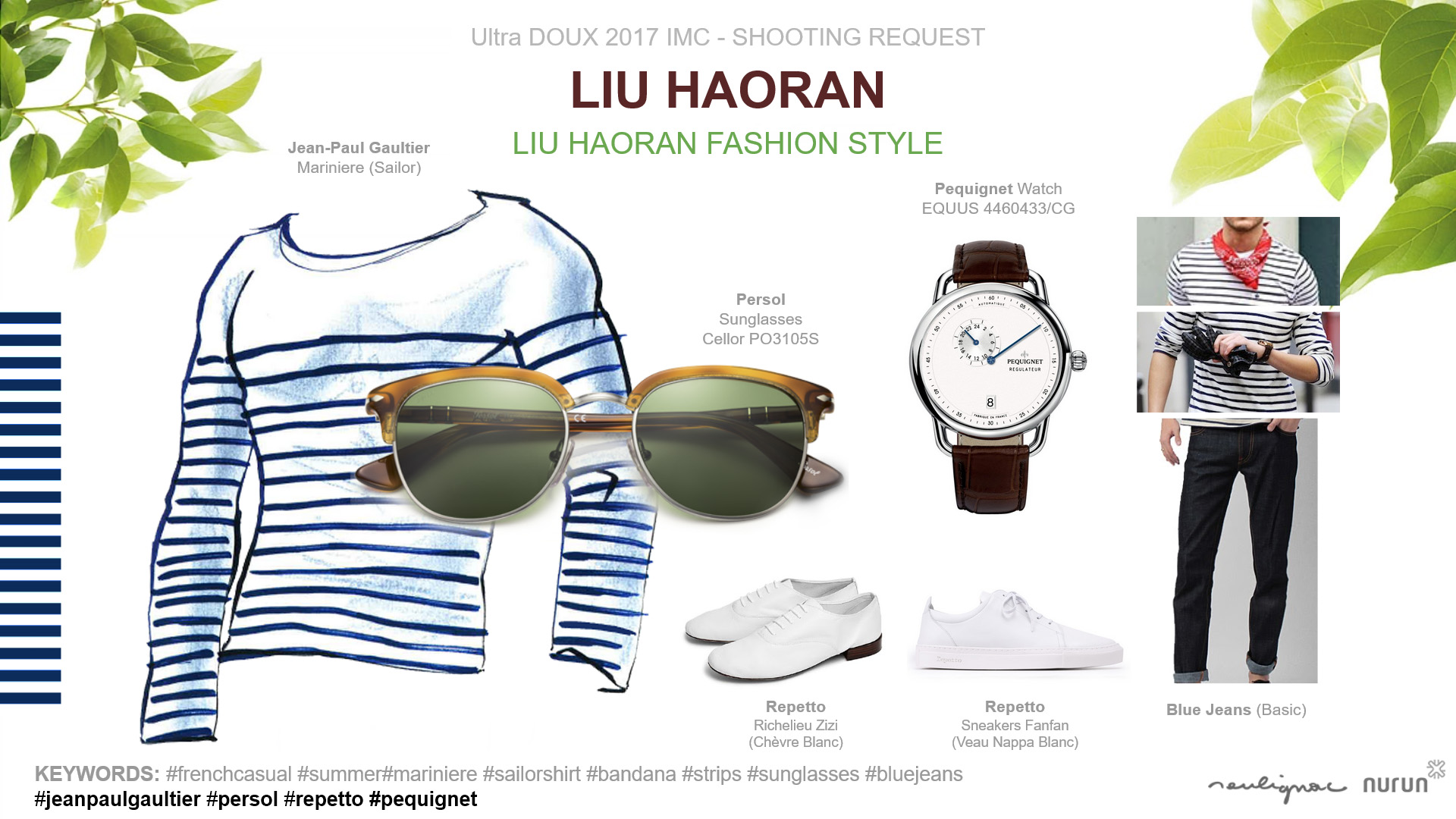 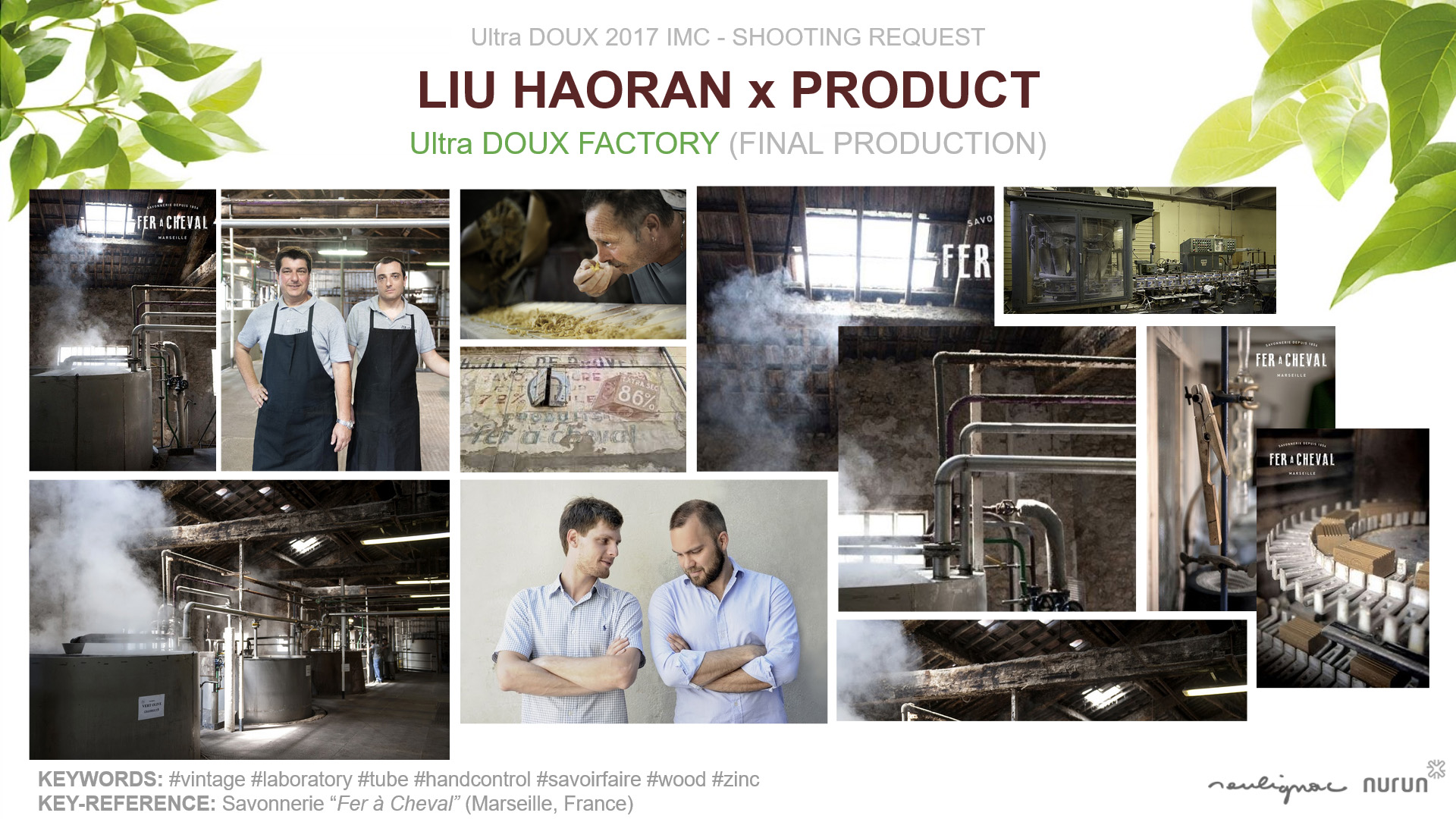 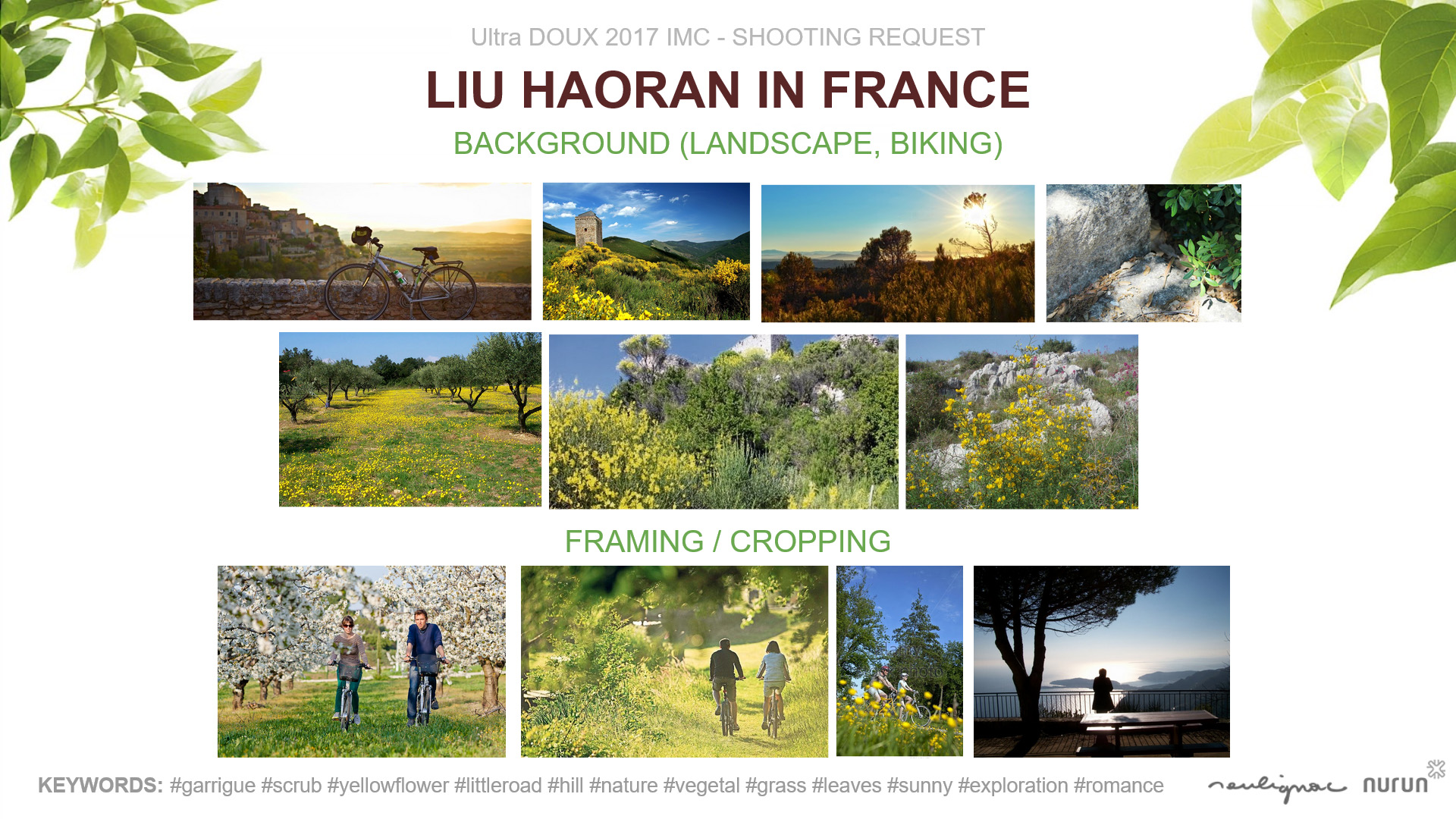 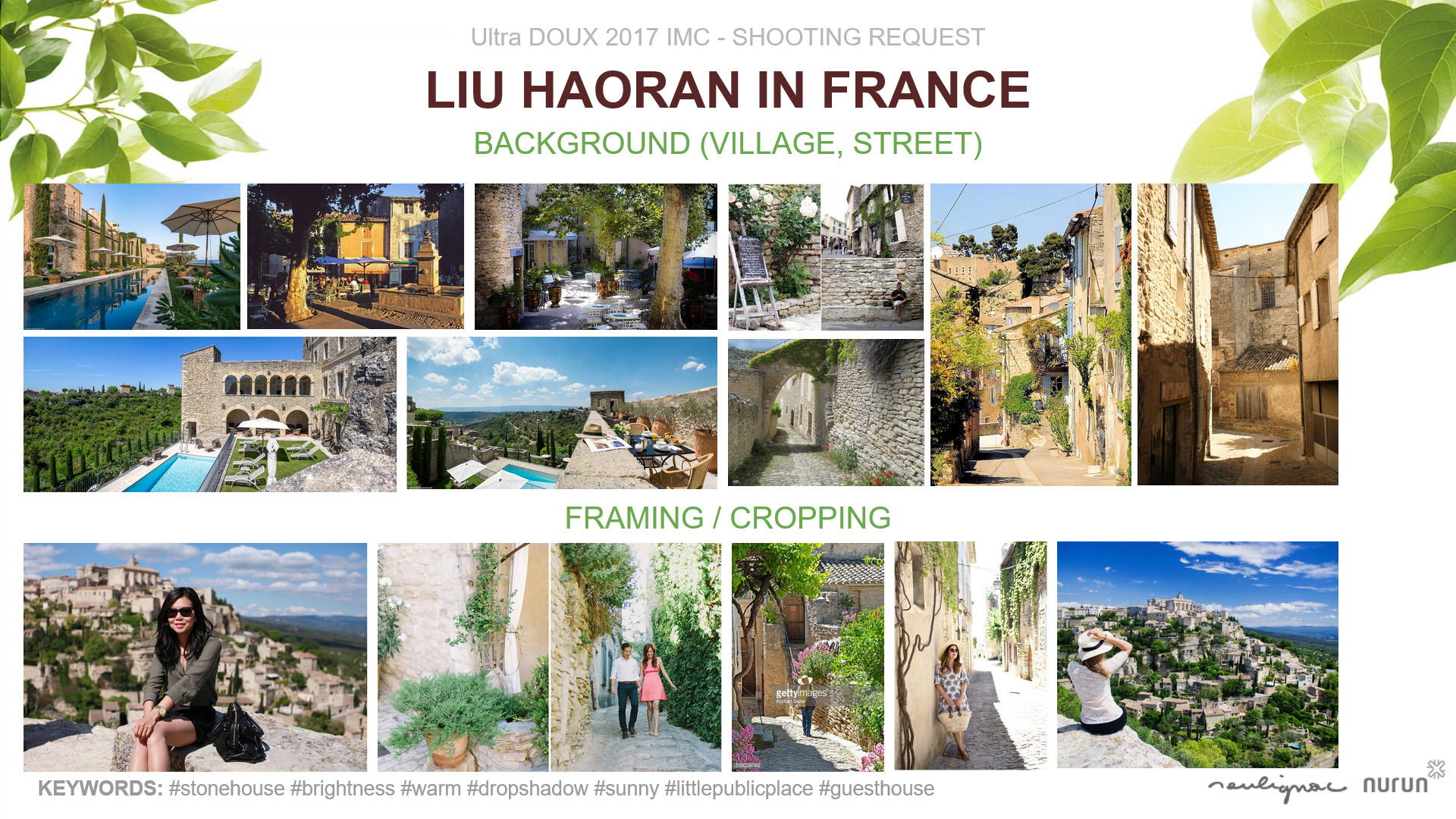 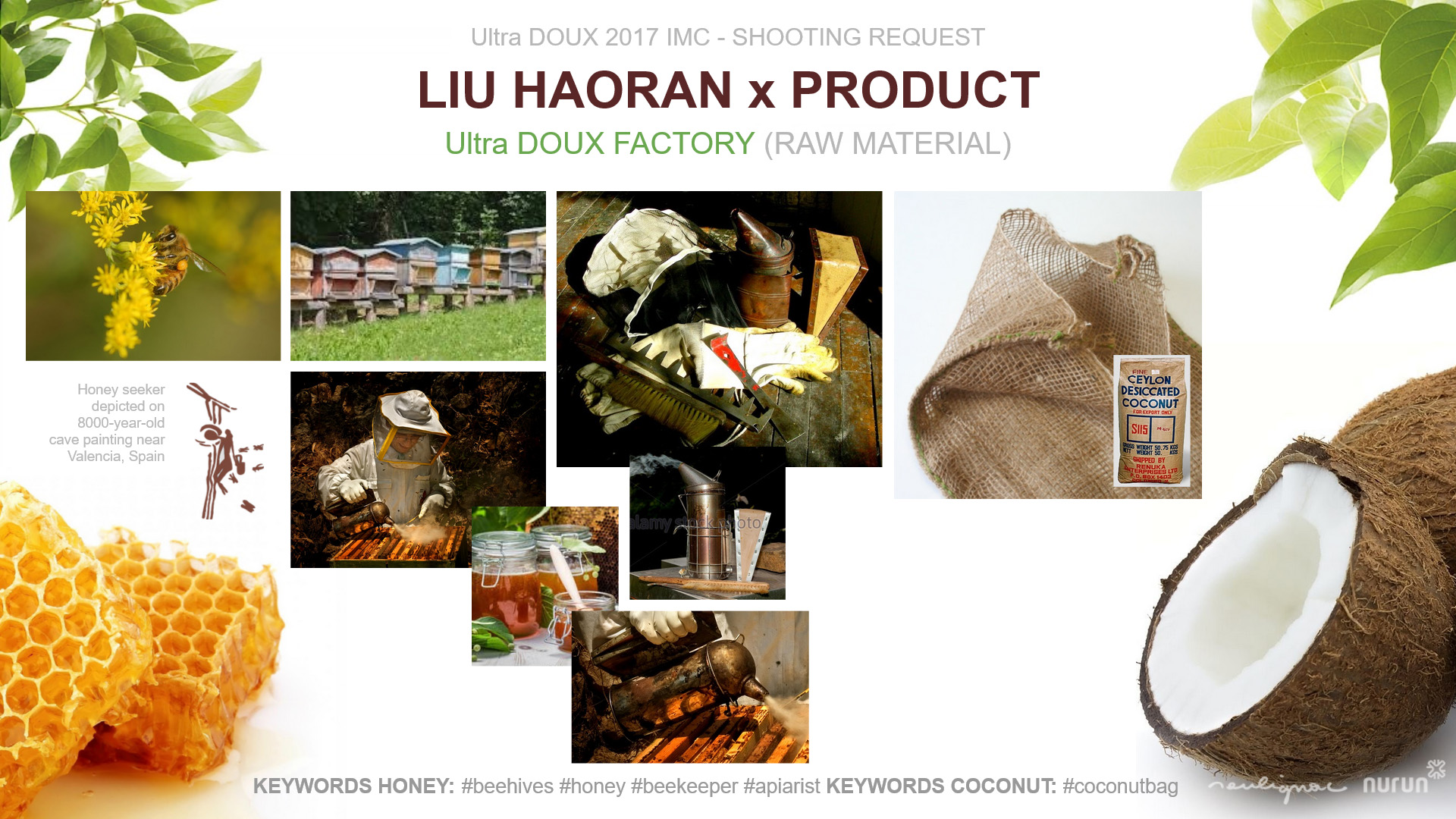 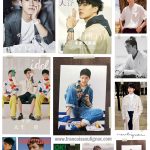 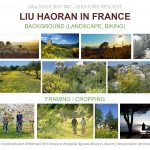 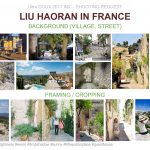 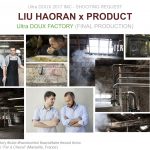 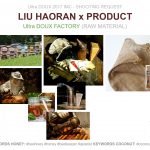 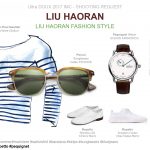