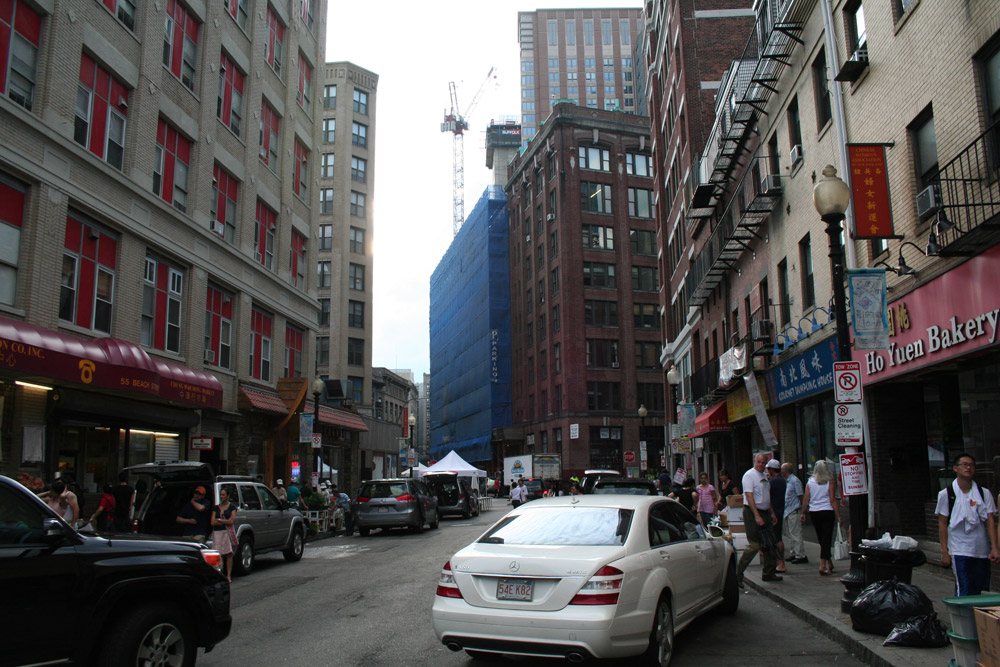 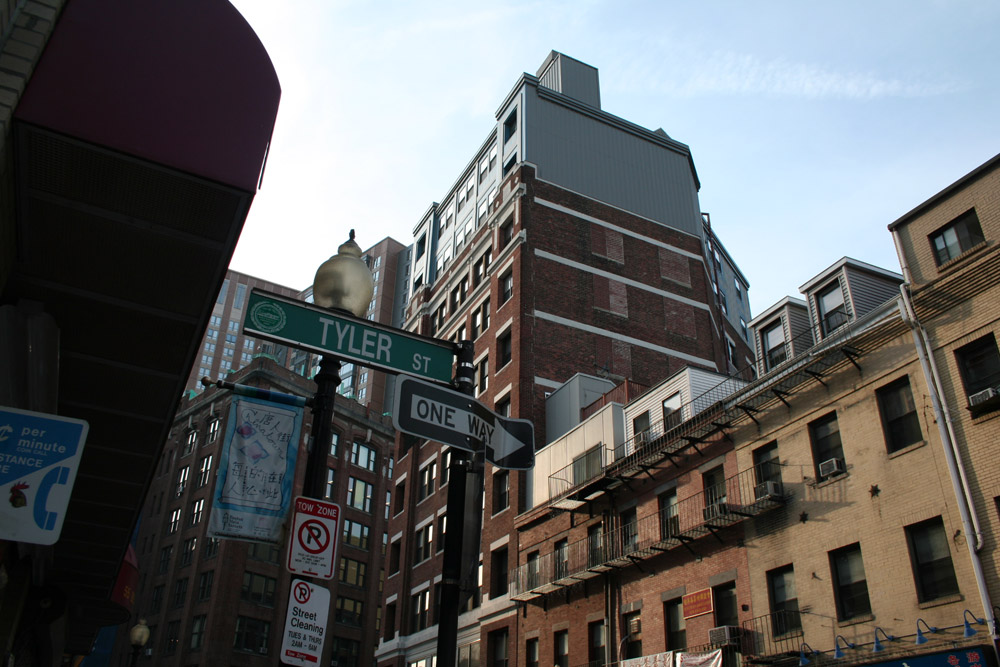 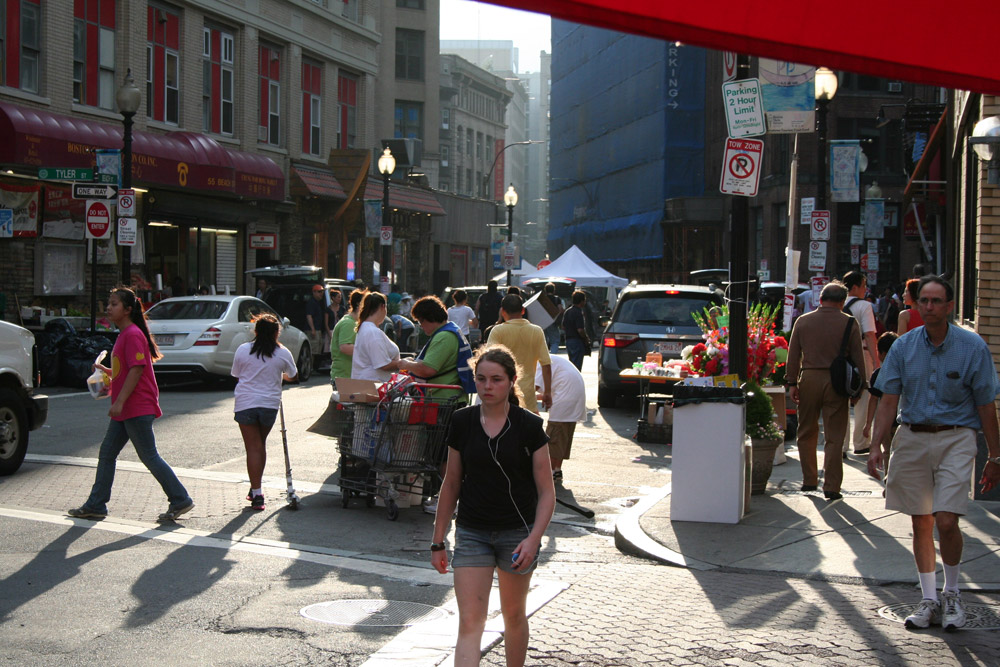 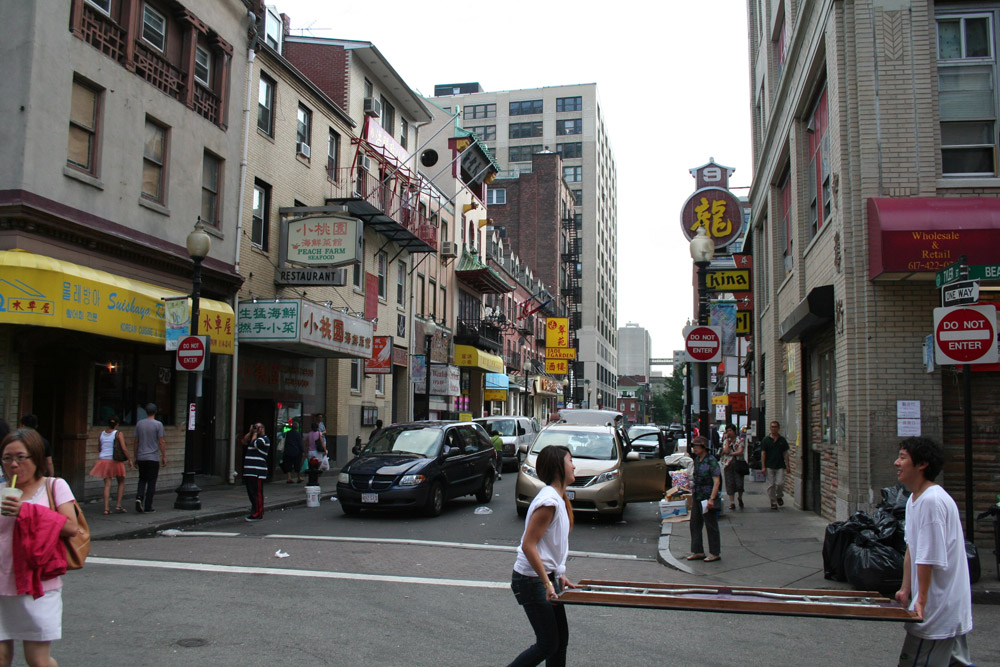 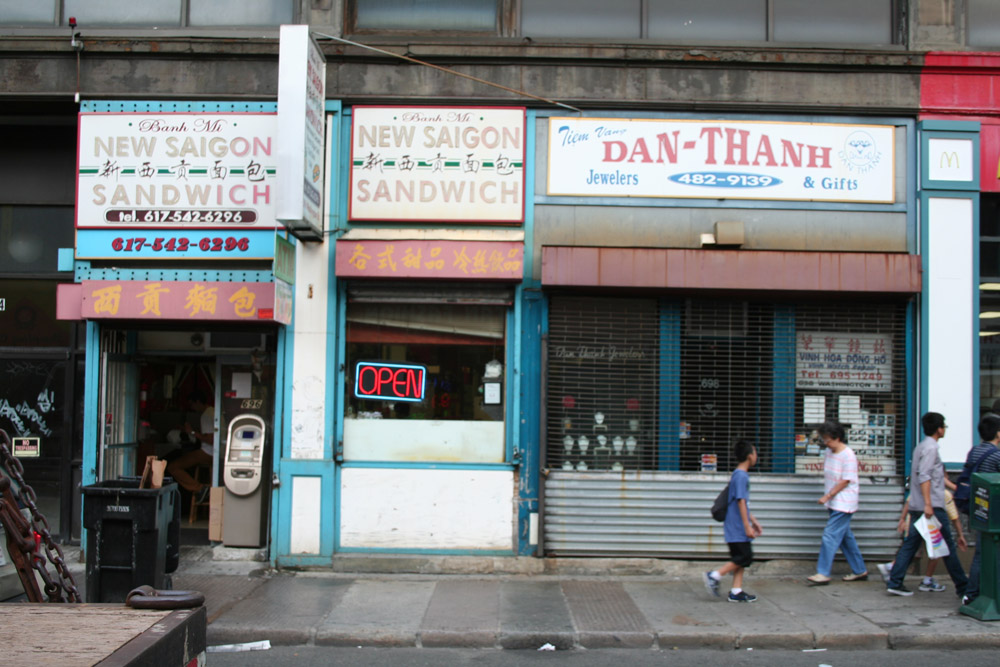 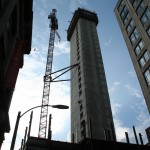 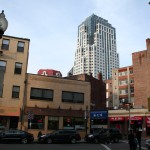 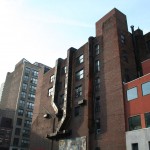 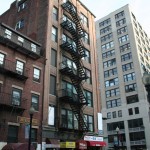 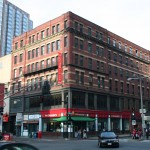 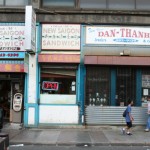 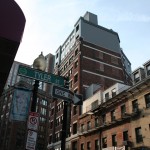 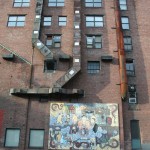 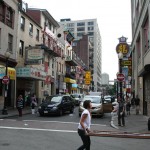 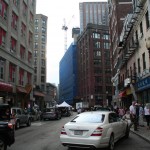 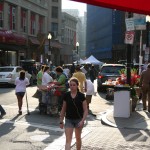 Chinatown, Boston is a neighborhood located in downtown Boston, Massachusetts. Centered on Beach Street, Chinatown borders Boston Common, Downtown Crossing, the South End, and the Southeast Expressway/Massachusetts Turnpike. It is the only historically Chinese area in New England.

Part of it occupies a space reclaimed by filling a tidal flat; the newly-created area was first settled by Anglo-Bostonians. After residential properties in this area became less desirable due to railway developments, it was settled by a mixed succession of Irish, Jewish, Italian, Syrian, and Chinese immigrants. Each group replaced the previous one to take advantage of low-cost housing and job opportunities in the area. During the late-nineteenth century, garment manufacturing plants also moved into Chinatown, creating Boston’s historic garment district. The garment district was active until the 1990s.

Negotiations resulted in the provision of funds for the construction of new community housing in Chinatown. During this period, city officials also designated an area adjacent to Chinatown as Boston’s red light district, also known as the Combat Zone. However, the Combat Zone, while still in existence, almost disappeared by the 1990s, due to many different reasons including; city pressure, the rise of the marketing of pornography on VHS home video, the move of strip-clubs to the suburbs where they became more upscale, and a general increase in property values, which encouraged building sales and the removal of former tenants. (source)
–
Location : Boston’s Chinatown, Massachusetts, New-England, United States.
Photo : (c) Francois Soulignac
Camera : Canon EOS 350D Digital